Carol Vorderman, 61, has risked a stern word from BBC producers after she seemed to accidentally leak a huge Strictly Come Dancing secret on Twitter. The former Countdown star told Helen Skelton that she couldn’t wait to see her on the dancing show, appearing to hint at a huge new addition to the highly anticipated line-up.

Looking forward to you winning Strictly!

It came after Carol posted her regular outfit snaps on Twitter, showing off her taut abs in view of her 486,200 followers.

Countryfile star Helen Skelton was quick to compliment the presenter with a fire emoji.

It was then that Carol made the shock announcement, as she thanked Helen for her compliment. 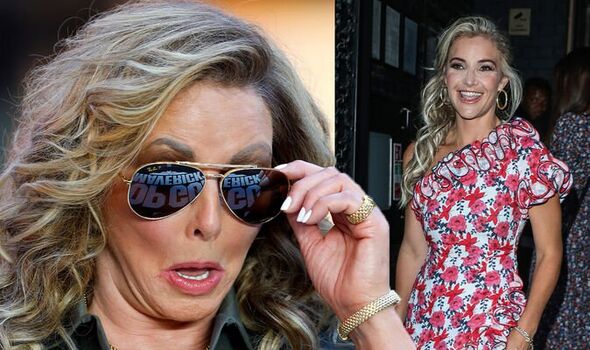 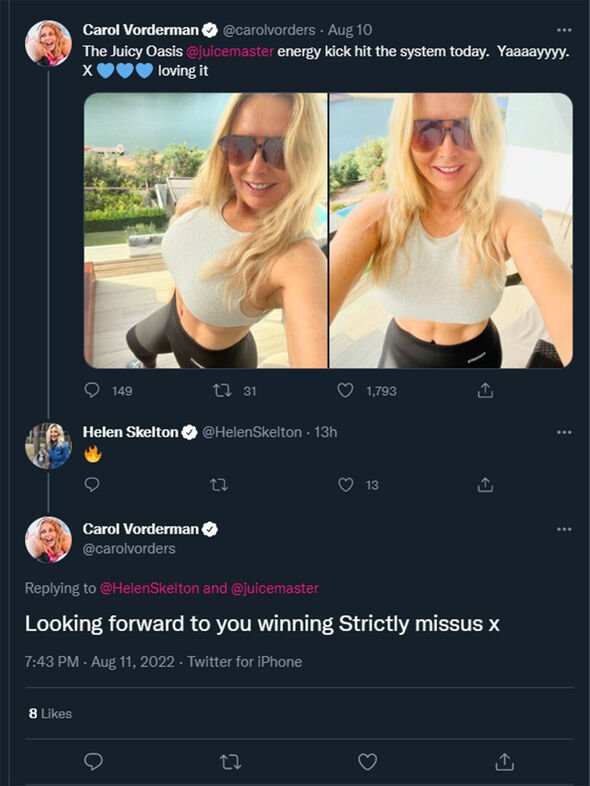 This came as a surprise to many, as although rumours have circulated of Helen’s appearance, nothing has been officially confirmed by the BBC show as of yet.

A source previously told a UK publication: “This is quite the opposite of the Strictly curse. Helen has already lost the love of her life, now she wants to find a new one.

“She cannot wait to get stuck into it all, she has been through the most difficult of times, so this is going to open so many doors for her. 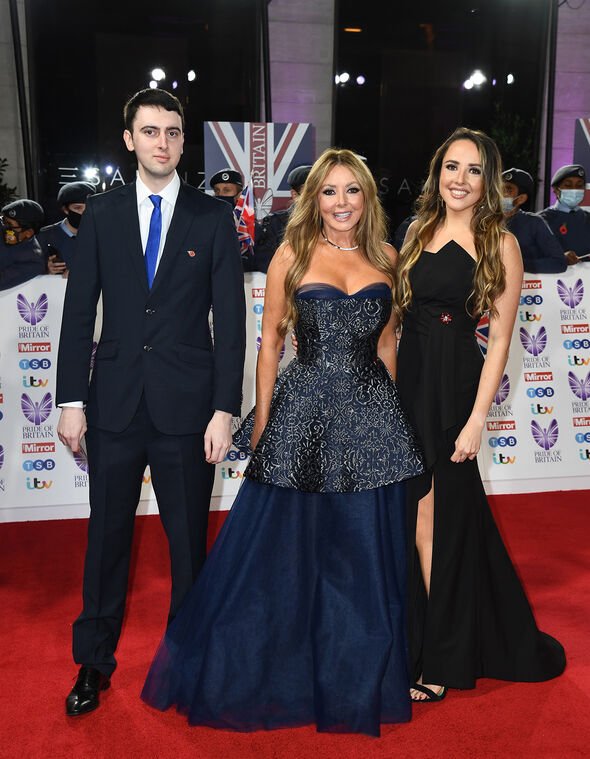 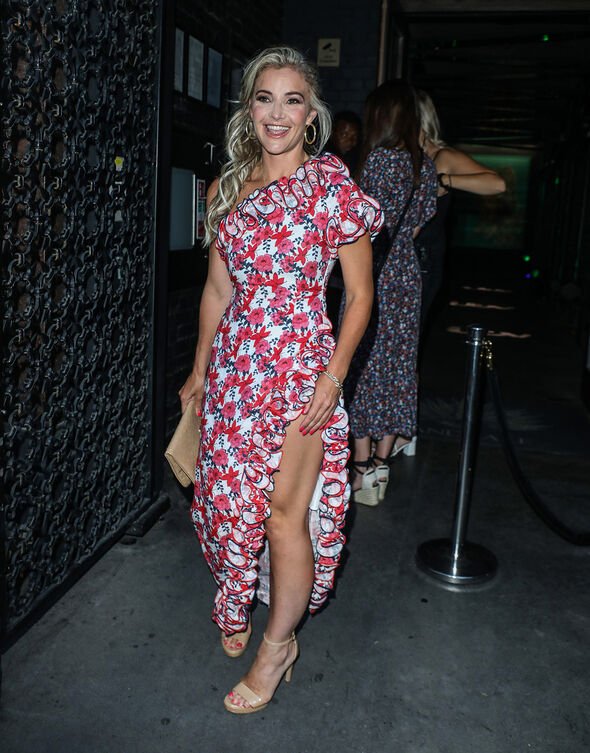 “The negotiations have been going on for some time but the BBC are delighted that they have managed to get Helen on board. They think it’s going to be great, and so does Helen.

“She is going to make the best of this, and enjoy it”, the source concluded to the Daily Mail.

Express.co.uk has contacted representatives for both Helen and Carol.

The BBC yesterday refused to comment on the signing and is reported to be making an announcement tomorrow.

Janet Street-Porter commented on the rumours that Helen was going on Strictly to find love on today’s Loose Women.

About the claims, she said: “I just think it’s revealing too much. It just makes me anxious for her that she’s revealed too much.

“She sounds too needy. The last place I’d look for love would be on a TV show.”

The statement released at the time read: “Very sad to say Richie and I are no longer a couple.

“He has left the family home. We will be doing our best to co-parent our small children.”

Neither have commented on the reason for the split, with Richie later confirming his new romance with Stephanie Thirkill.

Her father is the president of the Leeds Rhino rugby team Richie plays for.