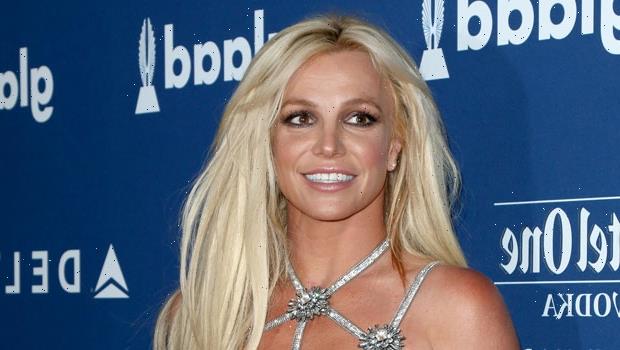 Jamie Spears has reportedly sold the Kentwood, Louisiana home Britney grew up in and relocated to a motor home in the outskirts of town, a new report claims.

Ahead of Britney Spears‘ June 23 court appearance, her father’s alleged state-of-affairs were revealed in a new report by The New York Times. Apparently, Jamie Spears, has been living in a motor home, parked in a storage facility lot in Kentwood, Louisiana.

While no official cause or explanation was given as to why Jamie is currently living in an RV, an unnamed source told the Times that he tends to keep to himself. “He has been staying down a winding country road on the outskirts of town, in an RV parked at a warehouse that has stored the boxed-up relics of his daughter’s megawatt career,” the insider said in the report published on June 22. 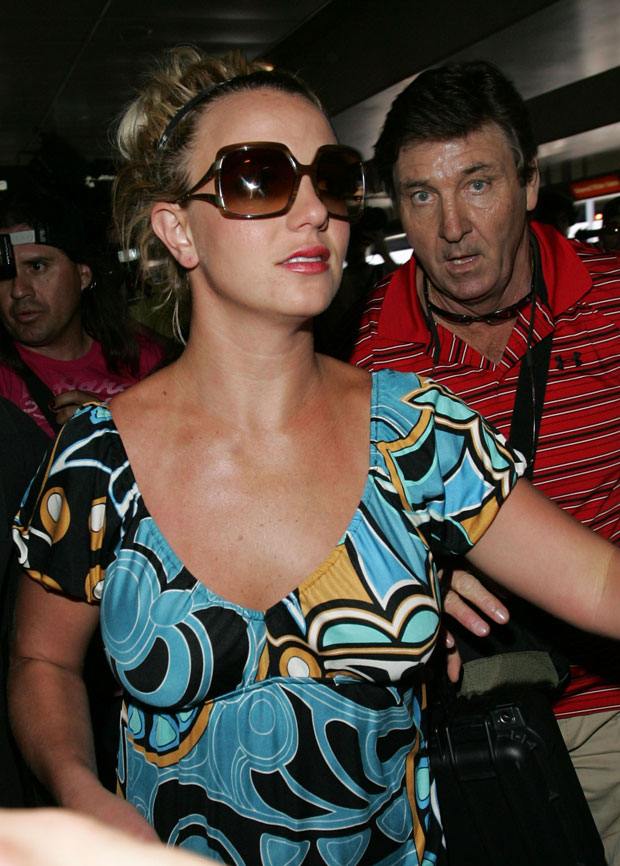 Jamie’s role as both her father and conservator came under scrutiny in February 2021 with the release of the documentary Framing Britney Spears, which took an in-depth look into her conservatorship and the role the media played in her struggles in the early years of her career. For Britney’s part, she’s okay with remaining under the conservatorship — she simply does not want her father to be part of it any longer. Instead, she wants Jodi Montgomery to be her permanent conservator. 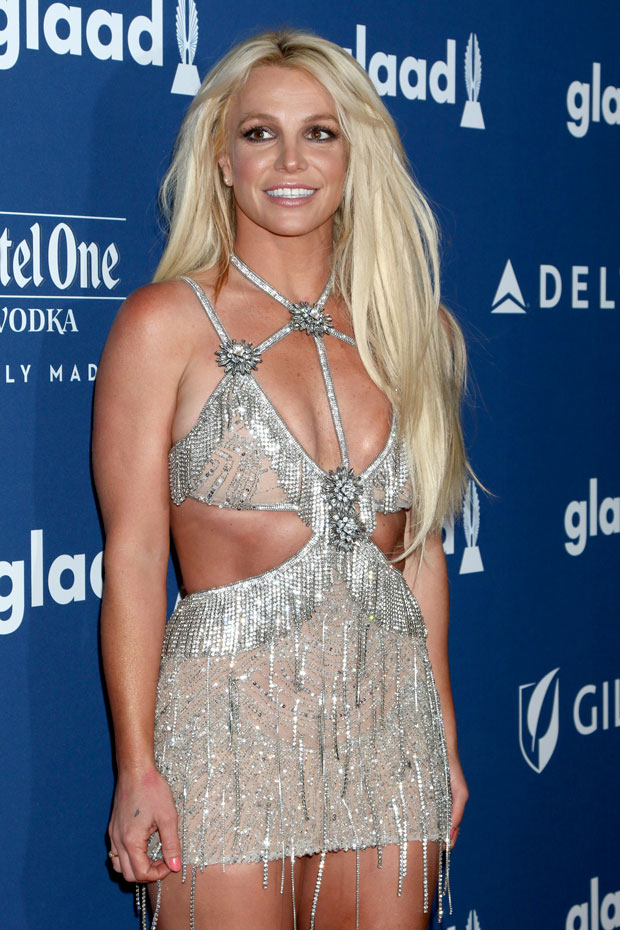 Mentioned in the report is a court investigator’s note from 2016 that stated Britney believed that the system was exercising “too much control.” It also said, “She articulated she feels the conservatorship has become an oppressive and controlling tool against her.”

Britney has been battling to remove her dad from control of her conservatorship for years, and she’ll address the court for the first time on June 23.

HollywoodLife reached out for comment to both Britney and Jamie’s reps on this new report.