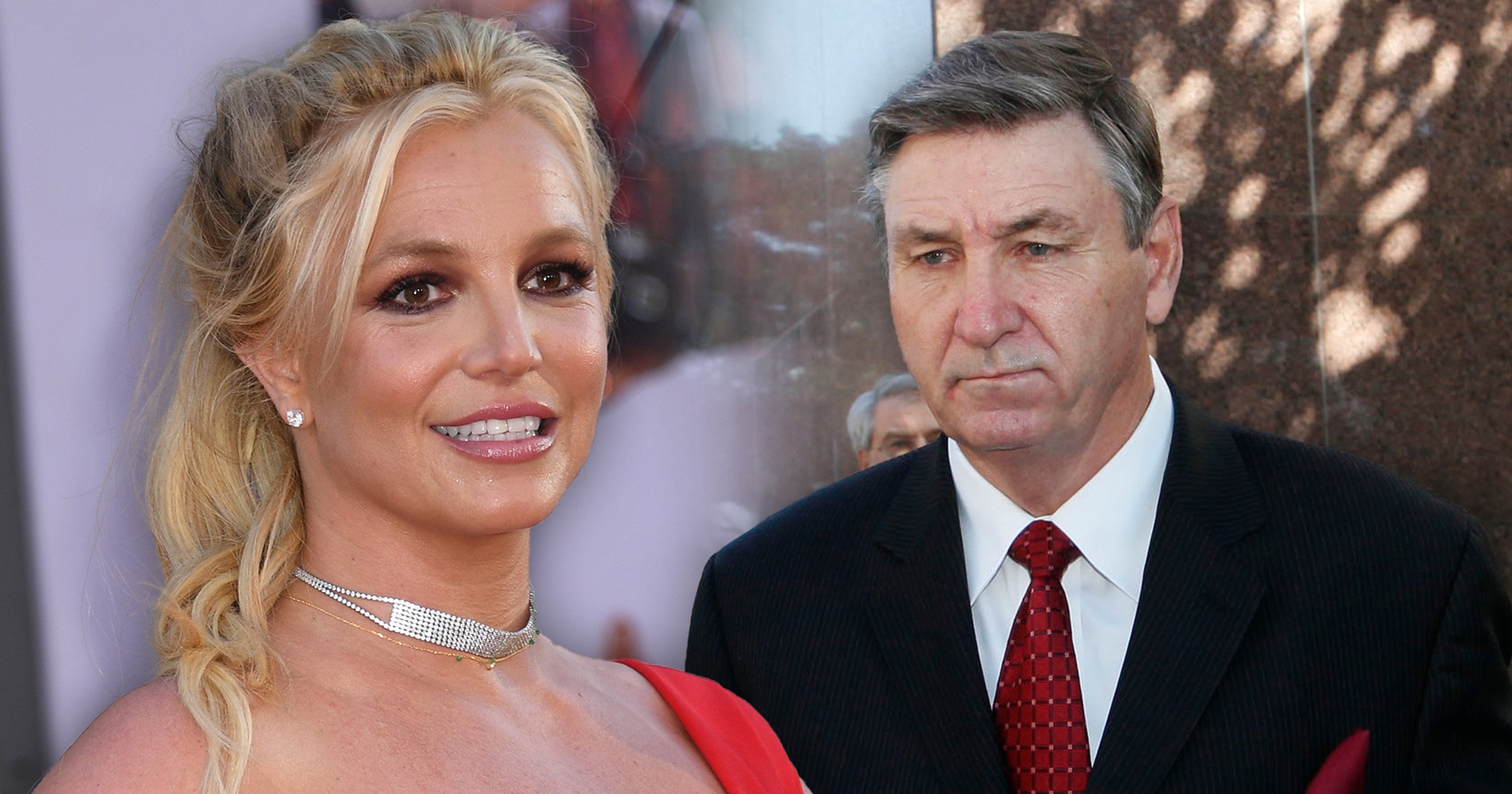 Britney Spears’ father Jamie has denied claims the her bedroom was bugged during her conservatorship.

Jamie Spears has addressed allegations made in the documentary The New York Times Presents: Controlling Britney Spears, which claimed recording devices were used to monitor the singer’s activity at her home in California during the time he ran the conservatorship which controlled her life for more than a decade.

In a sworn declaration submitted to Los Angeles Superior Court on Wednesday and obtained by Page Six, Jamie said: ‘I am informed of the allegation … that a listening device or “bug” was placed [in] her bedroom as surveillance during the conservatorship.

‘This allegation is false.’

Jamie added: ‘I never conducted or authorised any surveillance of Britney’s bedroom at any time, including during the conservatorship. I am not aware of any such surveillance having occurred.’

He said that if he was sworn in as a witness, he ‘could and would testify’ that this declaration is ‘true and correct’.

The documentary, which aired last year, contained allegations from a former employee of security firm Black Box Security, Alex Vlasov, which was hired by Jamie to protect his daughter.

Vlasov claimed there were more than 180 hours of audio recordings of Britney in her bedroom as well as monitoring of her text messages, phone calls and internet history,

The court filing was part of a long-running legal battle over the conservatorship, which was dissolved in November 2021 after more than 13 years.

The abolition of the conservatorship came shortly after Jamie stepped down from his role as conservator and filed a petition asking the courts to end the protective order and give his daughter control of her affairs.

Toxic star Britney had previously blasted her dad an emotional statement to a Los Angeles court in which she alleged she had been mistreated during her time under the conservatorship.