Britney has been living under court-sanctioned conservatorship since 2008, which gave her father Jamie Spears control over her finances and personal affairs.

She had previously made it clear several times that she no longer wants her father to act as her conservator. The conservatorship even sparked a fan-driven #FreeBritney movement.

“Good God I love my fans so much it’s crazy,” Spears wrote in an Instagram post after the hearing. “I think I’m gonna cry the rest of the day.” 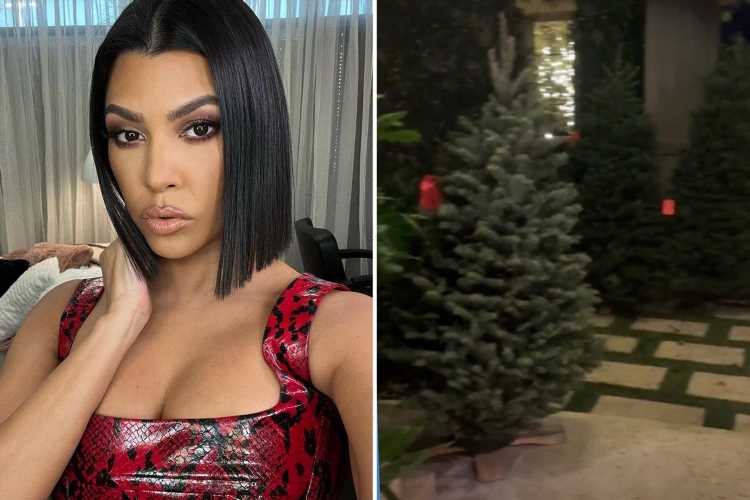