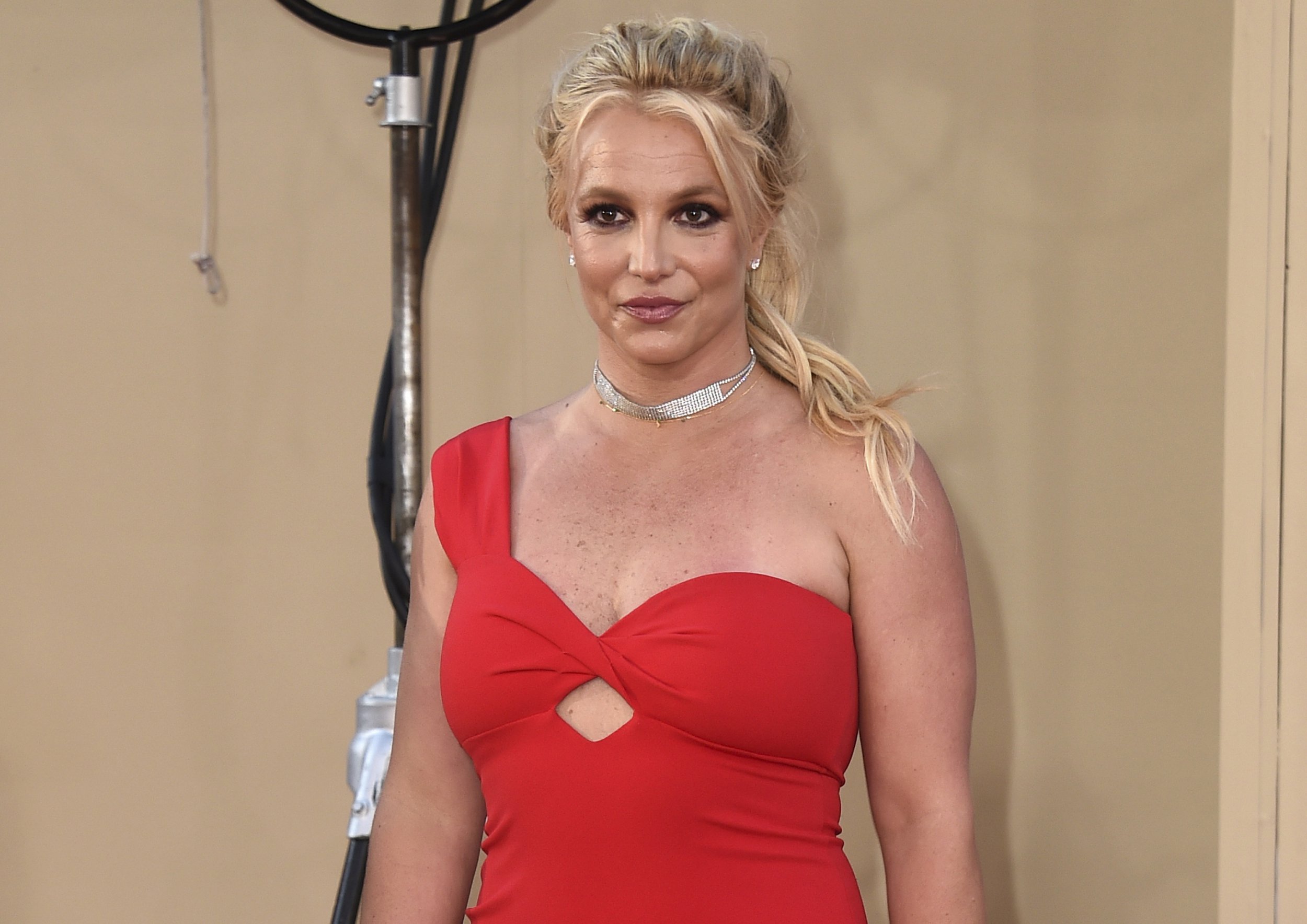 Britney Spears’ conservator claims that the singer’s hopes to get married and have children are ‘unaffected by the conservatorship’.

On Wednesday, a judge denied Britney’s request to have father Jamie removed as her conservator, after she requested the conservatorship she has been under for 13 years lifted without evaluation.

The decision came a week after the 39-year-old testified directly to the court about the effect the conservatorship had on her life, including her desire to marry boyfriend Sam Asghari and have her third child.

Britney said: ‘I would like to progressively move forward and I want to have the real deal, I want to be able to get married and have a baby. I was told right now in the conservatorship, I’m not able to get married or have a baby, I have a (IUD) inside of myself right now so I don’t get pregnant. I wanted to take the (IUD) out so I could start trying to have another baby.

‘But this so-called team won’t let me go to the doctor to take it out because they don’t want me to have children – any more children. So basically, this conservatorship is doing me way more harm than good.’

Jodi Montgomery, who has been in control of Britney’s person since 2019, has denied that the conservatorship affects the star’s family planning.

‘Britney’s choice to marry and to start a family have never been impacted by the conservatorship while Ms. Montgomery has been conservator of the person.

‘While it is Ms. Montgomery’s professional duty to be Britney’s protector and advocate, honouring her wishes and seeing to her best interests while Britney is under conservatorship, it is her sincere personal wish that Britney continues to make meaningful progress in her well-being so that her conservatorship of the person can be terminated.

Montgomery temporarily took over as conservator in 2019 when Britney’s father Jamie Spears stepped aside due to poor health.

Jamie, 68, is now in charge of his daughter’s finances, while Montgomery – Britney’s care manager – has remained in charge of her personal affairs.

Jamie denied that he is responsible for Britney’s ‘difficulties and suffering’, and claims he ‘did everything in his power to support and care for Ms. Spears’ well-being and personal decisions including marriage’ while he was in charge of her person.

A filing stated: ‘Mr Spears is simply not involved in any decisions related to Ms Spears’ personal care or medical or reproductive issues.

‘It is unclear whether it is appropriate for Ms Montgomery to serve in that role or for that matter, whether the continued conservatorship of Ms Spears’ person is appropriate.’

Jamie claims that he has been ‘cut off from communicating’ with Britney and when he was overseeing her personal affairs, he supported her decision to marry.

She was engaged to Jason Trawick in 2011 but they split up in 2013; Britney was previously married to Kevin Federline, with whom she shares her sons Sean, 15, and Jayden, 14, between 2004 and 2007, and her marriage to childhood friend Jason Alexander was annulled 55 hours after they tied the knot in Las Vegas in 2004.

Jamie is ‘concerned about the management and care of his daughter’, according to the filing, and suggested it was Britney ’s court-appointed lawyer Samuel Ingham who wanted Montgomery to have control over her personal affairs.

Mr Ingham filed a petition to have her appointed on a permanent basis in March.

Mr Spears’s lawyers say the request is based on the ‘false premise’ the court found Britney was unable to consent to medical treatment.

Britney was first placed under the conservatorship in 2008 after she suffered a breakdown.

The …Baby One More Time singer has likened the conservatorship to abuse, and told a judge that she ‘cried every day’.