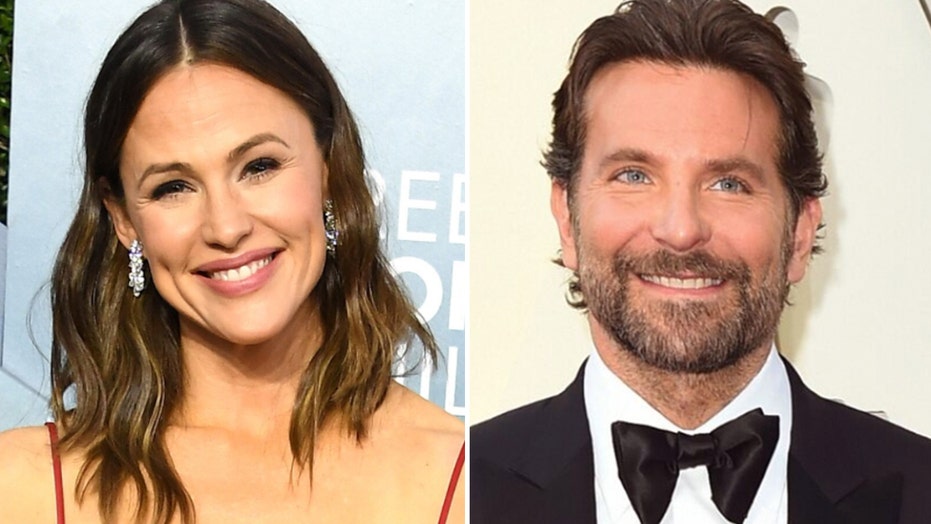 Bradley Cooper and Jennifer Garner were photographed together on a beach in Malibu, California, on Tuesday as rumors about the actress's split from her boyfriend persist.

The former "Alias" costars played in the sand with Cooper's 3-year-old daughter, Lea De Seine Shayk Cooper, whom he shares with ex-girlfriend Irina Shayk. They split in June 2019 after four years of dating.

Cooper, 45, donned a man bun hairstyle and orange shorts as he sat next to Garner, 48, who wore a blue skirt, cardigan, and white sneakers. Lea was seen between them building sandcastles. 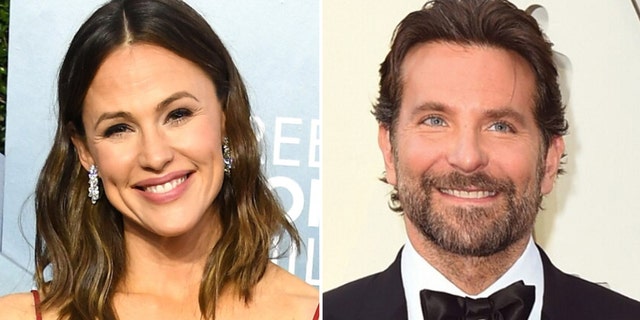 Jennifer Garner (L) and Bradley Cooper (R) were co-stars on ‘Alias’ together.
(Getty/AP)

A source told TMZ, who first shared the photos, that "Jen and Bradley have been close friends for years — since ‘Alias.’ They have spent time together with their significant others at dinners and other occasions.”

Meanwhile, it was reported Thursday by InTouch Weekly that Garner and her CEO boyfriend, John Miller, have called it quits. They started dating in October 2018.

The "13 Going on 30" star was previously married to actor-director Ben Affleck. They have three kids together: Violet, 14, Seraphina, 11, and Samuel, 8.