Rumors of a romance between Brad Pitt and Alia Shawkat were rampant in 2020, but Brad had no clue that fans were buzzing about the pair’s friendship. Alia opened up about it in a new interview.

Nearly two years after Brad Pitt and Alia Shawkat were romantically linked, the actress opened up about her relationship with the A-list star in an interview with The New Yorker. Alia and Brad were never more than friends who bonded over a love of art, but various sightings in 2020 led fans to think there was more going on — and Brad was none the wiser. “He had no awareness of [what people were saying] at all,” she admitted. “Which is so funny. Because he doesn’t read that s***. I was like, ‘You know everyone thinks we’re dating and it’s this whole thing and I’m being followed?’ and he was like, ‘I’m sorry. It happens. If you hang out with me, it happens.’ He had no awareness of it at all.”

Alia also recalled a recent experience with her grandmother who “barely speaks English.” She revealed that she found a gossip magazine at her grandmother’s house that had a headline calling her “Brad’s New Girl!” “It was like ‘ALL ABOUT ALIA’ and this whole made up story about how we were healing each other by spending time together,’” Alia revealed. “All this crazy s***. I looked at my grandmother like, ‘Why do you have this?’ She’s like, ‘It’s you and the movie star! It’s your face!’ I was embarrassed by it. I told her she had to throw it away and she laughed.” 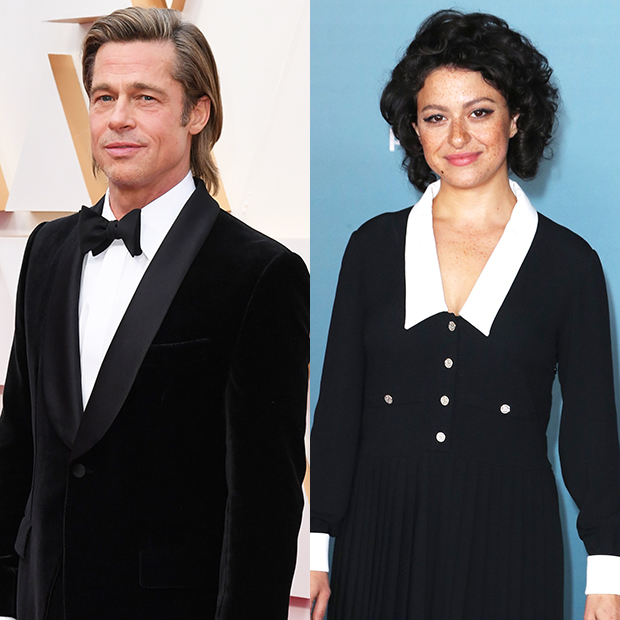 Admittedly, being followed around by paparazzi and being the subject of rumors was “not fun” for Alia. “I’m not an actor who has ever dealt with the paparazzi,” she explained. “They don’t know who the f*** I am. There’s something ironic about it. It has nothing to do with Brad as a person – he’s a great f***ing guy. But of course, the idea of me being romantically involved with an older white guy is what gets me the most attention. Not a 20 year career. That’s what gets me. It’s ironic and gross and stupid.” Luckily, the rumors were “super brief,” and “left as fast as [they] came in,” Alia confirmed.

Brad Pitt Then & Now: Photos Of Hollywood Hunk Through The Years 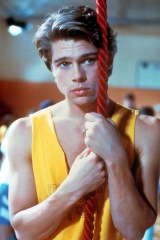 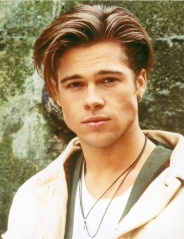 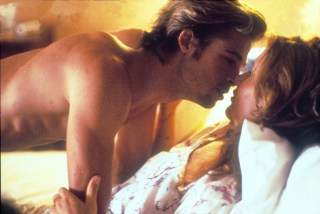 Ali and Brad were first linked when they attended a concert together at the beginning of March 2020, right before the world went on lockdown due to the coronavirus. Afterward, they were spotted hitting up In-N-Out together, and she was seen hanging out in his gated community in April 2020. However, by that June, Alia confirmed in an interview that she was “just friends” with the actor.