Pumping the brakes. Brad Pitt and Angelina Jolie‘s “legal matters” are being put on pause as courts grapple with the coronavirus pandemic.

Brangelina: The Way They Were

“Brad is seeing the kids but everything involved in their process of resolving legal matters between Angelina and Brad, including the courts, is slowed down because of COVID,” a source exclusively tells Us Weekly. “With the pandemic, it has been hard for everyone, including them. The legal process is slowed because of that. They are continuing regular visits but there has not been a lot of progress in terms of resolving anything.”

The Once Upon a Time in Hollywood star, 56, has been spotted visiting his children at Jolie’s house twice in the past few weeks. Pitt stopped by her mansion in June and was seen leaving her home again on July 2. 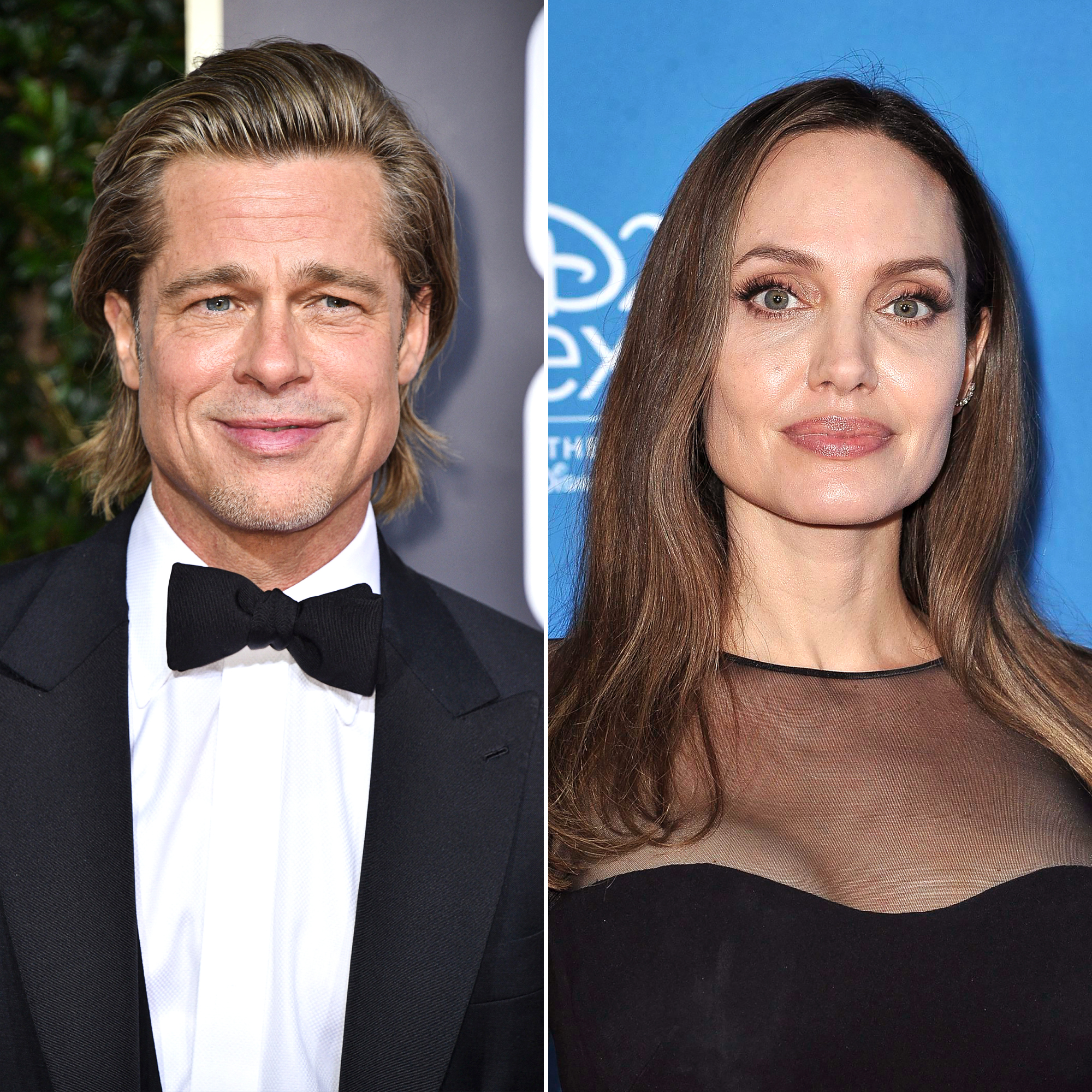 A source told Us on Wednesday, July 8, that the former couple have been working on their coparenting relationship for the sake of their children. Pitt and Jolie, 45, are the parents of Maddox, 18, Pax, 16, Zahara, 15, Shiloh, 12, and twins Knox and Vivienne, 11.

“Brad and Angelina have continued to navigate a path forward for their children,” the insider explained. “There has been progress.”

The pair tied the knot in France in 2014. Two years later, they confirmed their separation. Pitt and the Maleficent star reached a custody agreement in 2018 as to “eliminate the need for a trial.”

The Fight Club star and his eldest son, Maddox, have weathered a troubled relationship since 2016 when an alleged altercation occurred between the two of them on a private plane. Jolie revealed in June that their children were the deciding factor in their split.

“I separated for the well-being of my family,” the Girl, Interrupted star told Vogue at the time. “It was the right decision. I continue to focus on their healing. Some have taken advantage of my silence, and the children see lies about themselves in the media, but I remind them that they know their own truth and their own minds.”

Despite their rocky road, a source told Us in May that Pitt and Jolie are on good terms.

“Things between Brad and Angelina are better than they have been,” the insider said.“They’re more cordial — they’re aiming toward resolutions that work for each of them.”