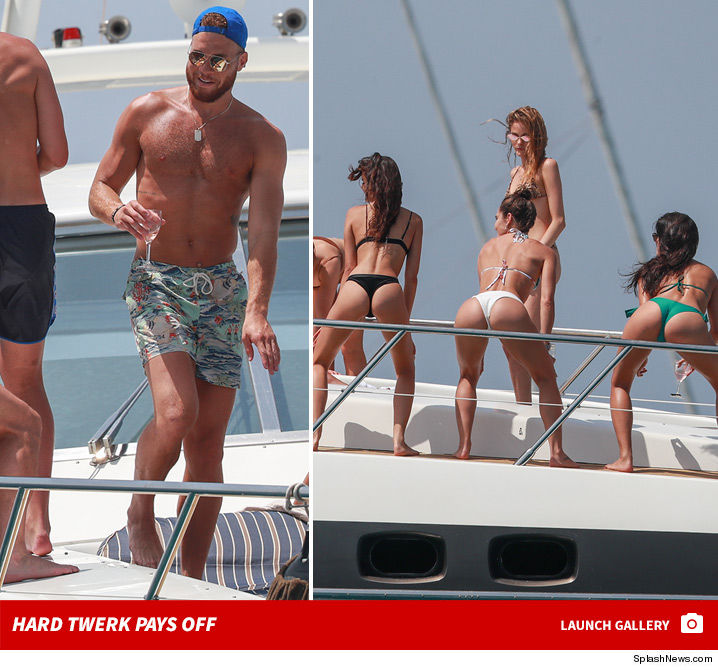 Blake Griffin and Chandler Parsons are LIVING UP THE SINGLE LIFE … partying with a whole bunch of insanely hot bikini-clad women on a yacht in Ibiza — and the pics are AWESOME!!!

The two NBA stars were all smile on the booty boat … and it’s pretty clear why — it looks like fun!

Besides being young, ripped and pro athletes … Blake and Chandler are also super rich!!

Blake’s reportedly made close to $200 MILLION in his NBA career — and Chandler’s around $127 MILLION. 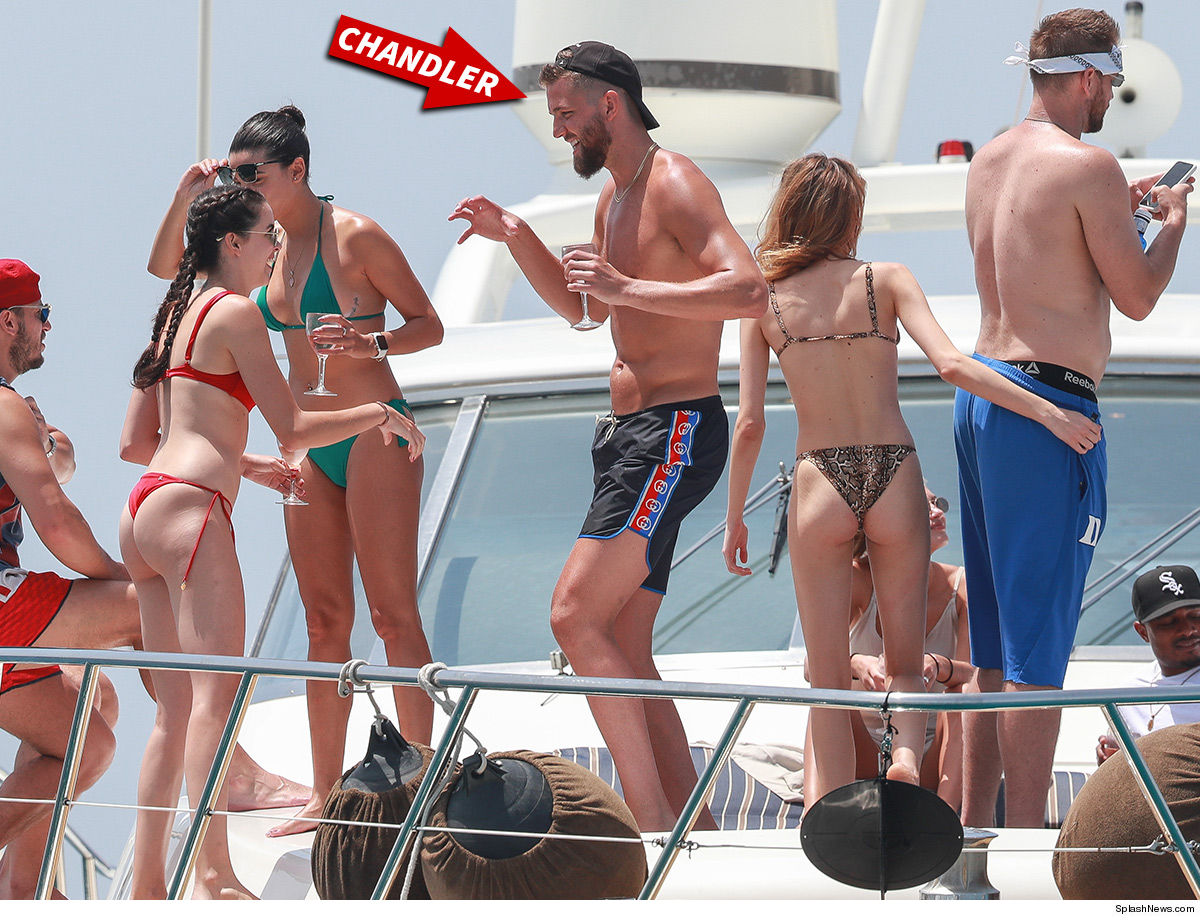 As we previously reported, Parsons recently broke up with his longtime model girlfriend, Cassie Amato … so he’s looking to rebound — and it seems he’s doing pretty well!

Between the two of ’em, Chandler and Blake have dated some of the biggest stars in Hollywood … from Kendall Jenner (Blake) to Bella Thorne (Chandler) to Toni Garrn (Chandler) to Arianny Celeste (Chandler) to bikini mogul Francesca Aiello (Blake).

So, who won the twerk contest?! THERE ARE NO LOSERS HERE!