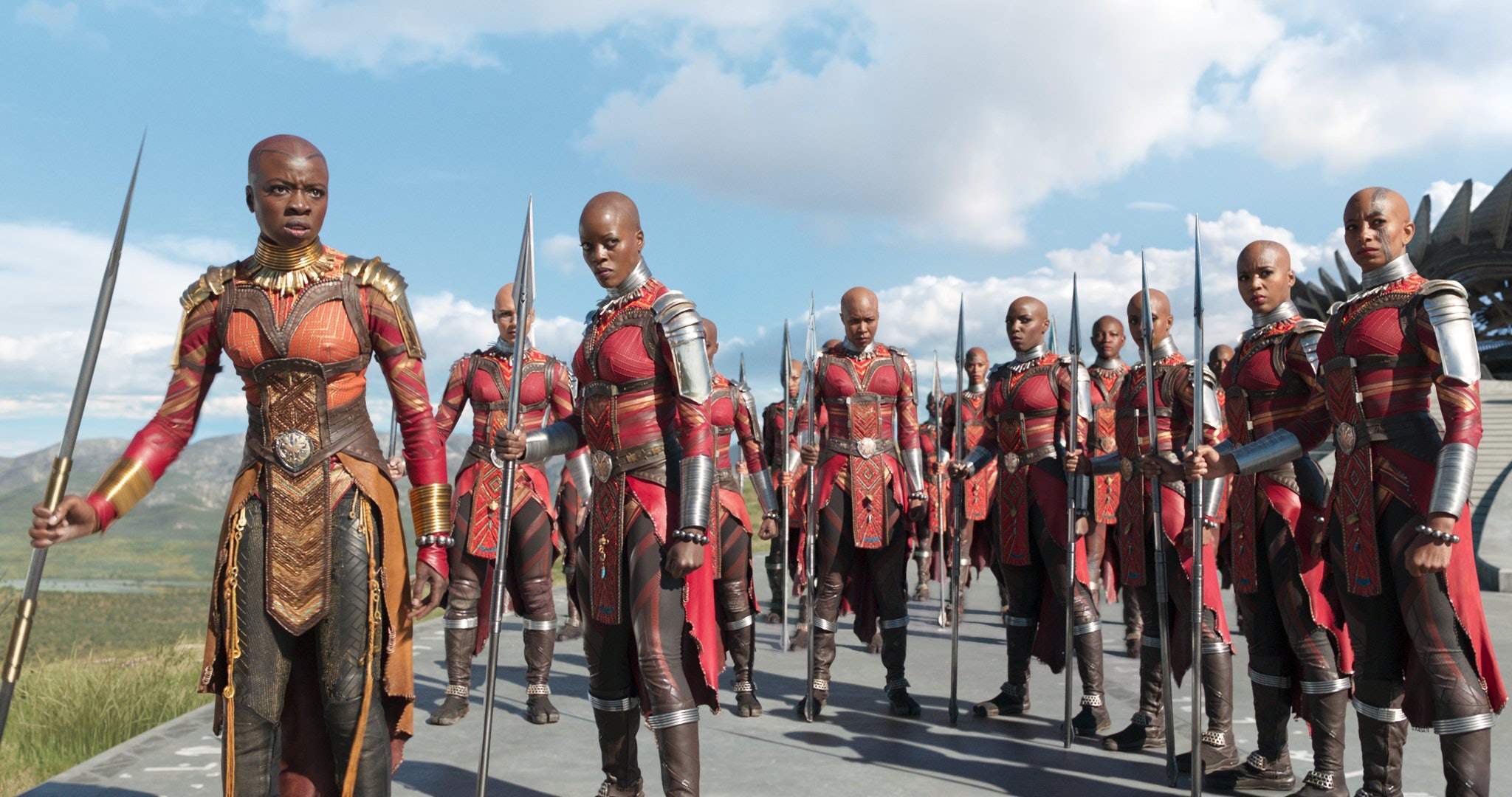 When Chadwick Boseman passed in August 2020, it was a shock to the Hollywood system. Moreover, it was a blow to the Marvel Cinematic Universe. Boseman had kept his cancer diagnosis private; not even the screenwriter and director, Ryan Coogler, knew. His script, therefore, had to start from scratch when his assumed lead passed away. But these details from the sequel, Black Panther: Wakanda Forever, suggest the series has found a way forward.

The average comics fan might not understand why Boseman’s passing would be a big deal. Superhero films change lead actors the way most characters change outfits. But Boseman’s performance was groundbreaking, and the character, T’Challa, closely identified with him. Moreover, his passing’s tragic and sudden nature made it a pair of shoes no Black actor wanted to step into. Whoever took the role next would be measured against Boseman’s performance and would be found wanting simply for not being Boseman. Marvel could eventually recast the character, but not right away.

But with Black Panther 2 with a 2022 release date and the rest of the cast contracted to do it, the show would have to go on. And it seems Coogler has found a way to make it work. The clues are all there in the film’s revealed title, Black Panther: Wakanda Forever.

Filming does not start for Black Panther 2 until July 2021. But fans got their first glimpse of the new film’s logo in Marvel’s "Celebrate the Movies" trailer. It now has the ensemble-oriented subtitle of "Wakanda Forever," inspired by Boseman’s famous line from the first film.

Unlike all the other titles, where the Character’s name is equal to or larger than the subtitle, in Black Panther: Wakanda Forever, the size is reversed. The Black Panther may be gone, but he was only one man. In the end, it’s the world he created that remains and is the point of the story. Wakanda is forever.

Marvel has not officially confirmed the cast for Black Panther‘s sequel, other than Boseman will not be in it. (That includes no CGI version of the actor either.) Nor will a new actor come in and take the role of T’Challa. Michael B. Jordan’s character will also not return, despite persistent rumors.

But fans expect the rest of the core cast to return, especially with Boseman gone. That would include Letitia Wright as Shuri, Lupita Nyong’o as Nakia, Danai Gurira as Okoye, Angela Bassett as Queen Ramonda, Winston Duke as M’Baku, and Daniel Kaluuya as W’Kabi. Martin Freeman is also expected to return as CIA agent and friend of Wakanda Everett K. Ross.

In November 2020, The Hollywood Reporter stated Tenoch Huerta (Narcos: Mexico) was reportedly joining the film as the yet-undisclosed antagonist. Marvel declined to confirm the casting. 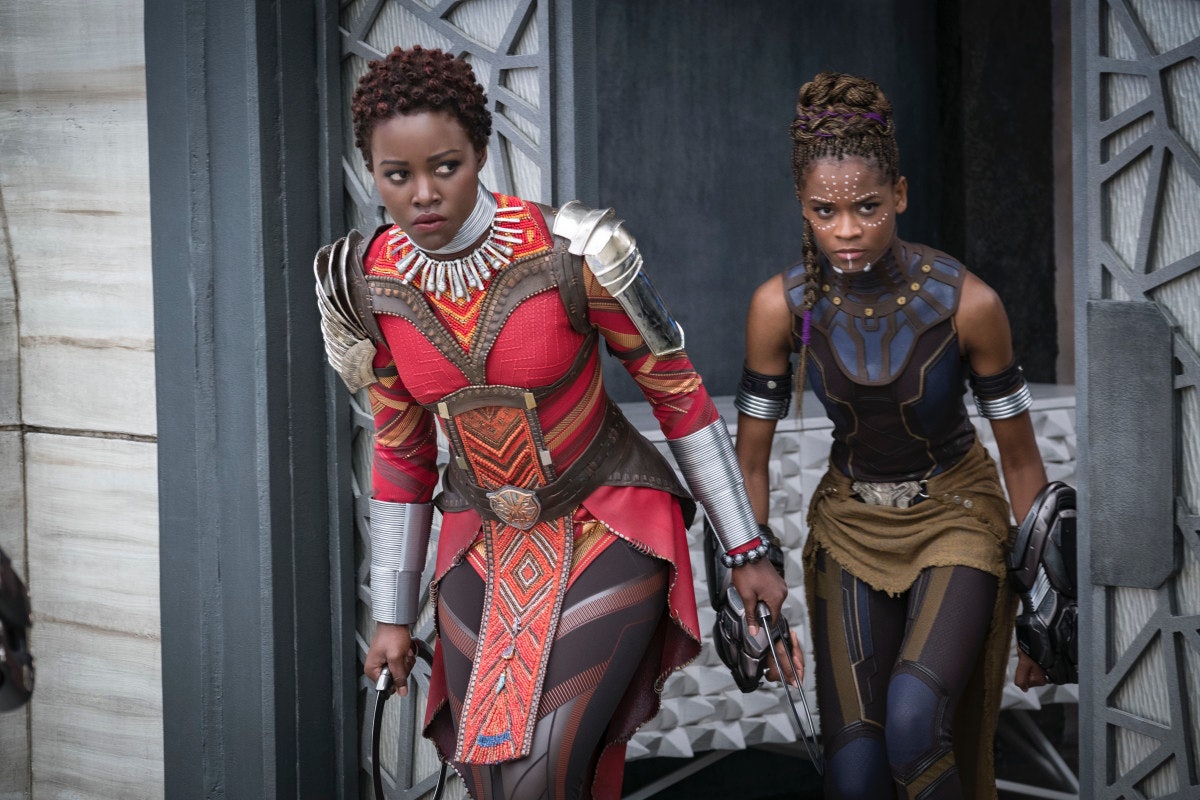 So far, other than what one can surmise from the title, details for Black Panther‘s sequel have been kept tightly under wraps. The official synopsis, according to Marvel.com, also gives little away.

Black Panther: Wakanda Forever was initially planned to arrive in Marvel’s pre-eminent May debut slot. But the death of Boseman delayed the original January 2021 filming start date. The new and hopefully finalized premiere date is now for the July summer blockbuster spot of July 8. 2022.