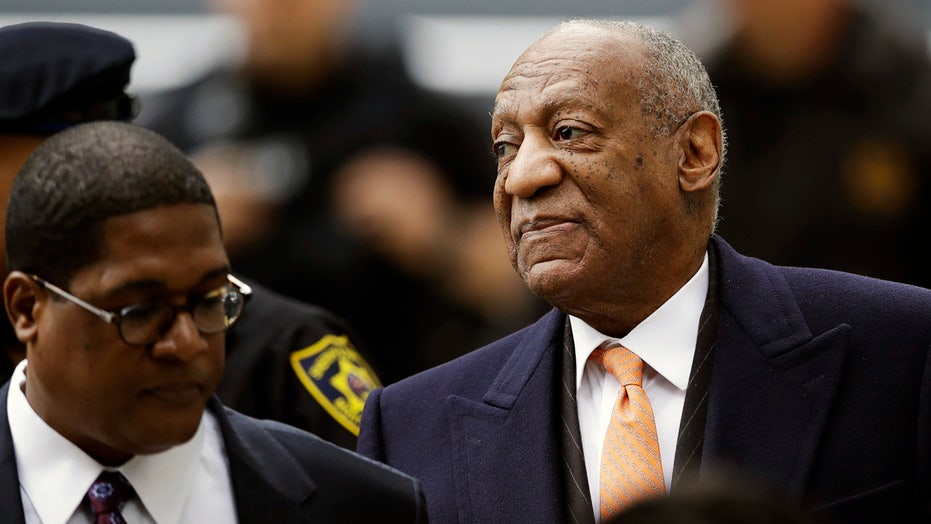 Bill Cosby will appear in court to answer a civil lawsuit over claims he sexually assaulted a 15-year-old girl at the Playboy Mansion in 1974, a rep for the performer told Fox News on Thursday.

The trial date has been set for April 18, 2022, and the actor plans to invoke his Fifth Amendment right against self-incrimination for all but just a few questions pertaining to his name, age and address of residence, according to his spokesperson Andrew Wyatt.

Wyatt said Cosby’s legal team has “made clear to Judge Craig Karlan and the opposing counsel” that their client would not be answering any questions regarding the alleged incident involving Judy Huth.

Huth claimed in a 2014 lawsuit that she met the then-37-year-old Cosby in 1974 when he welcomed her and a friend – who was 16 – on a film set. He then allegedly met with Huth a few days later and gave her alcohol before inviting her to a shindig at what she believed was the Playboy Mansion.

Wyatt said he and Cosby’s legal team are preparing for Cosby to sit for a second deposition in New York City sometime in the next three months. 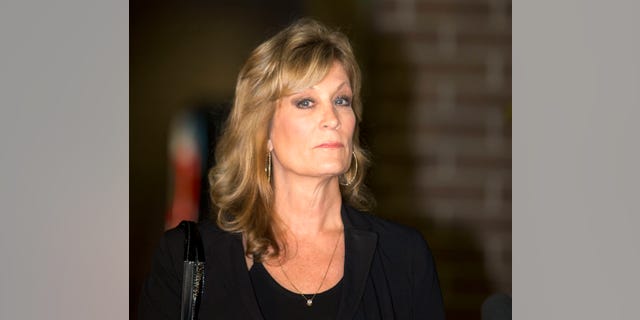 According to Wyatt, Cosby is “vigorously willing to fight for his innocence with dignity and class, which represents the truth and facts.”

“The self proclaimed Civil Rights Attorney, Gloria Allred does not want this case to move forward to trial, due to the fact that this civil lawsuit brought forward by Ms. Judy Huth is baked with some of the worst ingredients that has plagued the country for over 400 plus years — RACISM,” Wyatt claimed before alleging: “We will show that Ms. Huth has a long history of racism in her life against Black Men. We feel that if/when a jury is selected and they hear that Ms. Huth referenced Black people and people of color, as N-words and she felt that Black people and people of color are inhuman to White people. Again, this is not a person (Judy Huth), who is a victim of sexual assault but this is a person, who joined a bandwagon of allegation against a successful and wealthy Black Man in America.”

Additionally, Cosby “vehemently proclaims his innocence and denies all allegations waged against him by Ms. Huth and Ms. Allred,” Wyatt said. 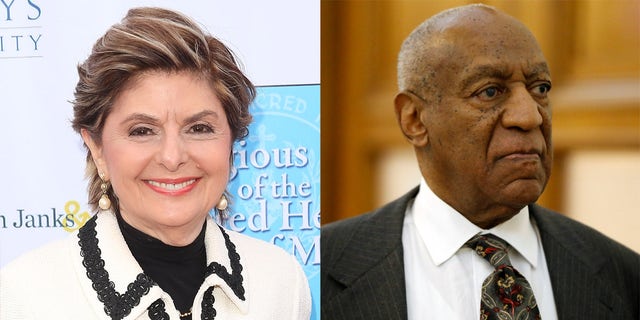 Allred is representing 33 women who accused Cosby of misconduct. She previously announced her intent to proceed with a new civil trial against the actor involving the alleged abuse of Huth.

In response, Allred stated: “My experience is that often a defendant who feels that he does not have good arguments against his opponent’s evidence will have his attack dogs engage in name calling. I see that as a sign of weakness.”

A status hearing in the matter was held in Los Angeles Superior Court last month and was attended by Cosby’s lawyer Jennifer Bonjean and Allred. Cosby was not present at the time.

According to Cosby’s legal team, the parties appeared before Judge Craig D. Karlan for August’s status hearing where they “flagged a number of important legal issues in the case, including whether California’s abolition of a statute of limitations as to certain sex crimes is constitutional and whether Mr. Cosby will sit for a second deposition in this case.”

“In the words of Chief Justice Max Baer of the Pennsylvania State Supreme Court, ‘Mr. Cosby was the victim of a reprehensible bait and switch.’ Those actions of an over-zealous judge and prosecutor caused Mr. Cosby great suffering with a two-year-and-ten-month unjust conviction and incarceration. He legitimately fears that he could be the target of any number of other malicious prosecutions in this climate where mob-justice trumps the rule of law and bald accusations, no matter how old or how implausible, are automatically viewed as truth.”

Cosby served more than two years of a three to 10-year sentence at a state prison near Philadelphia after being convicted of aggravated indecent assault in a separate case. 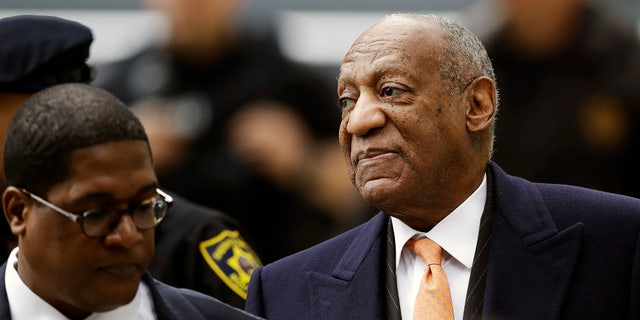 He was released on June 30 after his conviction was overturned by the Pennsylvania Supreme Court, which found District Attorney Kevin Steele, the prosecutor who brought the case against Cosby, violated an agreement to not charge him.

It was a deal that previous District Attorney Bruce Castor had made in 2005, though it apparently was never put in writing.