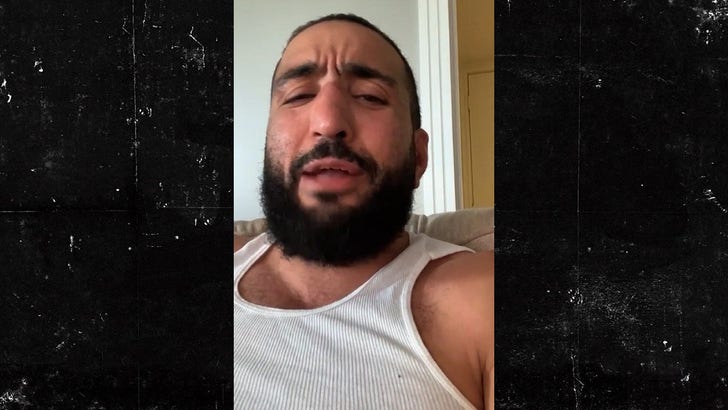 Belal Muhammad says he has unfinished business with Leon Edwards … and wants to scrap only months after a (very) gross eye poke forced their fight to be stopped early.

TMZ Sports asked the 32-year-old who he wanted next after his unanimous decision victory over MMA legend Demian Maia … and the #9 ranked UFC welterweight called out a dude he knows very well.

“[Leon and I] literally had one round! Nothing happened in that round. There’s 4 more rounds to that fight and you saw the Nate Diaz fight, dude got almost knocked out in the 5th round,” Belal says.

Rewind about 100 days … Belal and Leon’s UFC Fight Night main event fight was ruled a no contest after just 5 minutes — when Edwards accidentally jammed his finger in Muhammad’s eye, scratching his cornea. 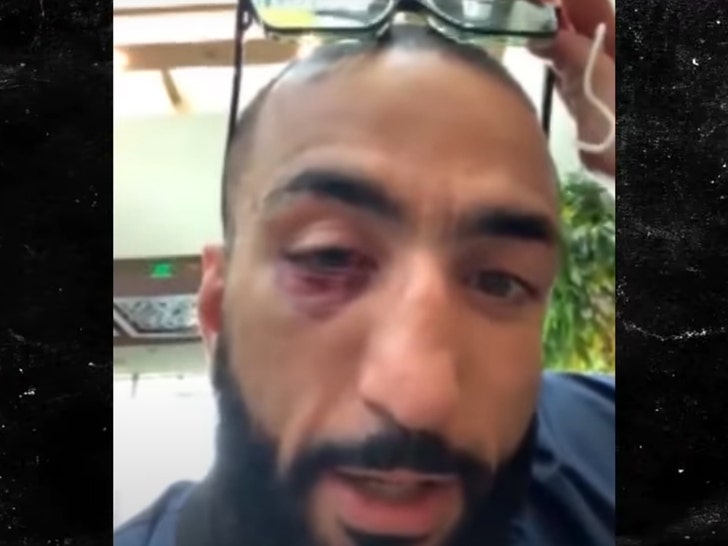 Muhammad says Edwards had an opportunity to get himself a title shot when he fought Diaz at UFC 263.

“For a guy like [Leon], you had a chance to earn your title shot against Nate Diaz, steal his fans, but you blew it because you played it a little bit safe, you didn’t go for the finish.”

Of course, Edwards won via unanimous decision … but was close to being finished by the Stockton superstar during the final minute of the fight.

We asked Belal what he’d say to Leon if he were watching the interview.

“Let’s keep this training going, get you another fight this year. Let’s get a 5 rounder. Earn your title shot!”