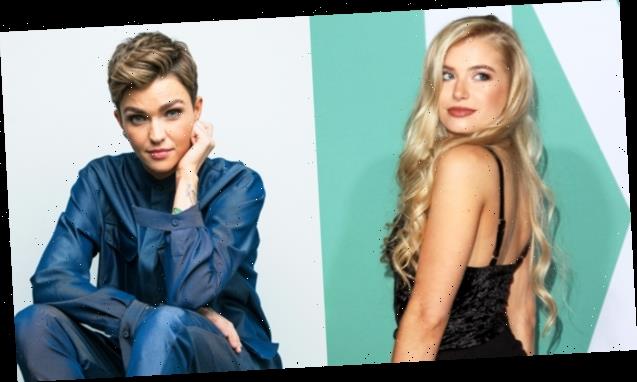 Demi Burnett recalled the time she ‘almost died’ after Ruby Rose allegedly DM’ed her on Instagram. The ‘Bachelor in Paradise’ star revealed how Demi Lovato was involved in a new podcast interview! 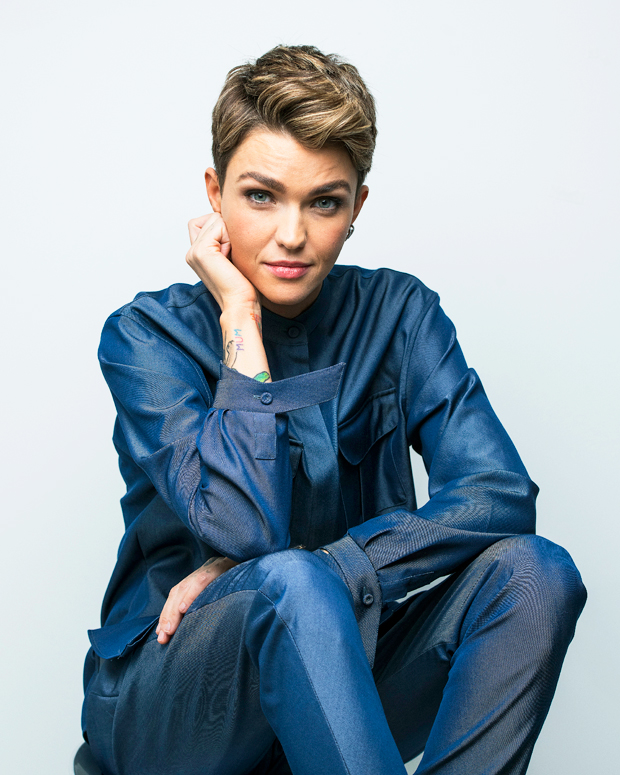 “She’s like, ‘I was just messaging you because Demi Lovato told me to,’” Demi revealed. “I was like, ‘Oh,’ because me and Demi Lovato are good friends, and Demi knows I’m obsessed with her, so Demi was probably like, ‘You should DM her, she’s going to love it.’”

It was then that Demi realized she had misunderstood Ruby’s intentions in this alleged DM exchange. “I was like, ‘Oh my gosh. I thought she was hitting on me,’” Demi admitted, and found the whole situation to be “embarrassing” and “mortifying.” 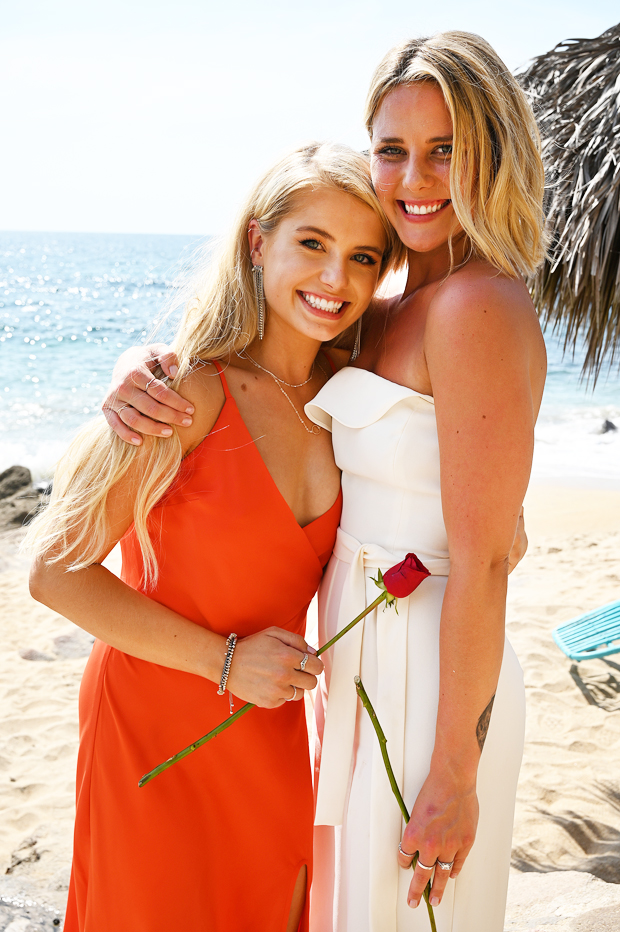 Demi made history in the Bachelor franchise as becoming part of the Bachelor Nation’s first ever same-sex couple. She and fellow contestant Kristian Haggerty fell in love during Season 6 of Bachelor in Paradise and became engaged in the season finale, which aired in Sept. 2019. However, they announced their breakup shortly afterwards by the end of October, and Kristian went on to date her childhood best friend Taylor Blake. Meanwhile, Ruby is dating Arrow actress Caity Lotz.