Beloved Bachelor Nation couple Ashley Iaconetti and Jared Haibon returned to Amazon Live, five weeks after announcing their pregnancy on the platform, to reveal the gender of the future child! The couple, who will welcome a boy in February 2022, spoke to HollywoodLife in an EXCLUSIVE interview about how the reacted to the news, and even admitted they have already had a name picked out. “We thought we were going to have a boy before it was even in me,” Ashley joked, and Jared agreed. “But when I got pregnant, everyone was telling me it was a girl. Like, I did polls on Instagram and 80% said it was a girl, because I was so sick — which there is science to that, but Jade [Roper] was sick for 16 weeks like me, and she said she had it worse with her two boys.”

Jared added that he felt like it was a boy from “day one.” “Everyone in Bachelor Nation has been having girls, I knew it was a matter of time before someone had a boy, and I felt like it was going to be us,” he said.

The couple returned to Amazon Live to share the news, which they said they found out themselves, uneventfully via email while on a dock in Rhode Island. “We knew we didn’t want a gender reveal, but we wanted a way to tell everyone, and Amazon was such a great choice because of the live aspect, and being able to interact and see the comments section,” Ashley explained. 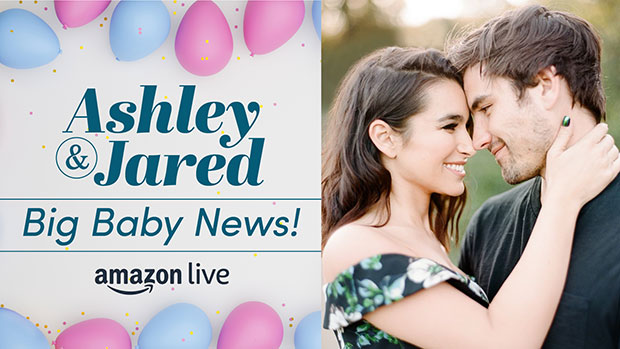 “The first time we did the Amazon Live when we announced the pregnancy, that was super fun for me, personally, because it was the first time I really felt super connected to our kid, more so than I had even before, because we were going through products like strollers and bassinets. It felt like I was like interacting with my unborn child,” Jared admitted. “Now that we know it’s a boy, it’s feels so much more real. Like, this is my son… We have all boy products now, like a Superman onesie, and we have a children’s book written by Julian Edelman.” 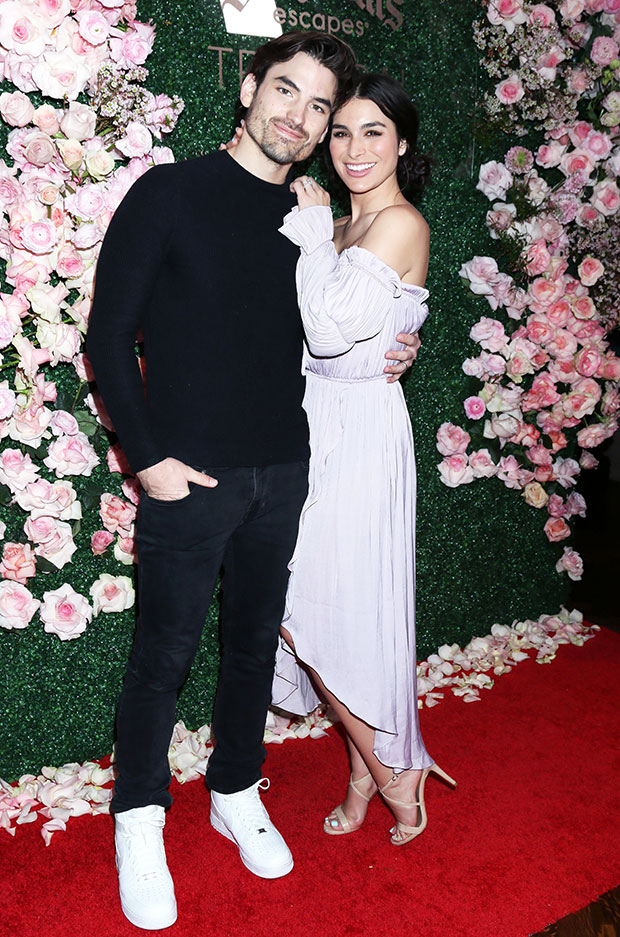 The couple also revealed that they have their son’s name all picked out, and it”s one that Ashley has had ready for at least 10 years, she said. “We only had a boy name picked out before we knew whether it was a girl or a boy, so we also felt like that was kind of a sign that it was going to be a boy, because I’ve been set on this name for legitimately over a decade,” she told HL. “Thankfully Jared loves it, too!”

We are so excited for the parents-to-be!