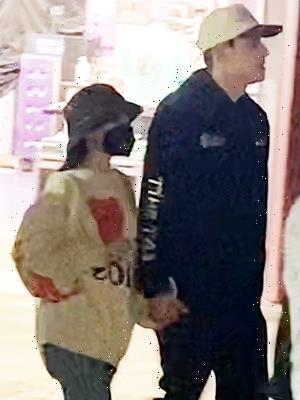 Newlyweds Ariana Grande and Dalton Gomez had a rare public date night on June 29. The two hit up Six Flags Magic Mountain and were photographed holding hands at the park.

Ariana Grande and her new husband, Dalton Gomez, hit the town together for a night out on June 29. The pair went to Six Flags Magic Mountain in Los Angeles. Although they tried to keep a low profile, photographers caught them as they walked through the amusement park holding hands. Ariana wore a baggy shirt, jeans and white sneakers, and covered up her face with a bucket hat and mask. Meanwhile, Dalton was in pants and a sweatshirt, along with a baseball cap. 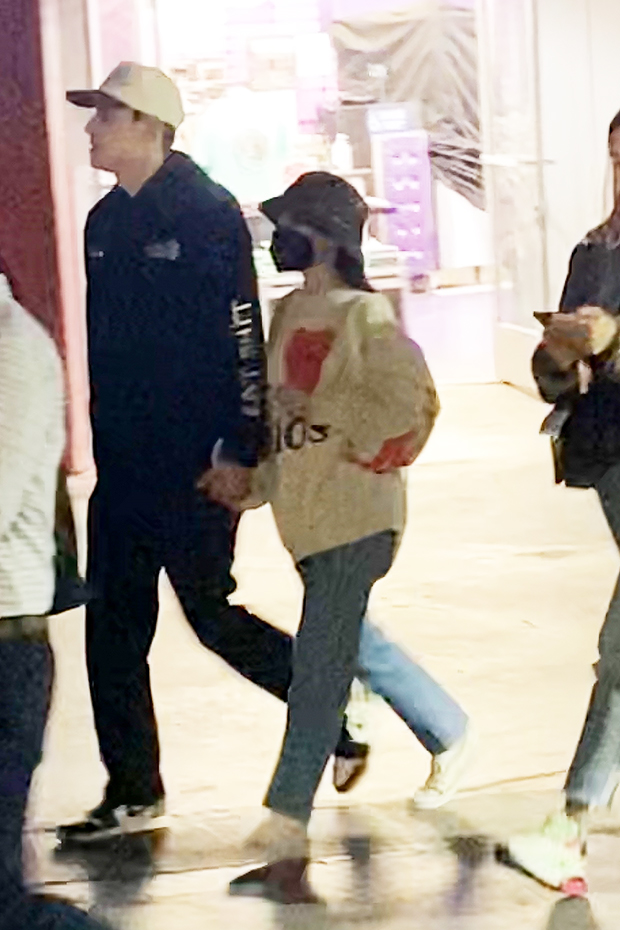 This was the first time that Ari and Dalton have been photographed in public since they got married at her home in Montecito, California on May 15. News of the wedding did not break until two days after the pair tied the knot. The ceremony was very private and low key, with only about 20 close friends and family members in attendance. At the end of May, Ariana gave fans a deeper look inside the nuptials by sharing photos of the big day with Vogue.

The songstress looked absolutely incredible in her Vera Wang wedding gown. The dress was simple in the front and dipped low in the back. Ariana looked so happy on her wedding day, as she posed for photos with her husband and shared a kiss with him for the photographer.

Ariana and Dalton had a bit of a whirlwind romance, as they were first linked at the beginning of 2020 and got engaged by December. The wedding game just five months after Dalton popped the question with a diamond and pearl engagement ring. Due to the coronavirus, Ariana and Dalton were able to keep most of their relationship private as they quarantined together in 2020.

With most COVID restrictions lifted, though, it looks like they’ll be unable to avoid the paparazzi now that they’re able to be out and about again. Plus, Ari will be returning to the spotlight in a big way during 2021 as she makes her debut as a coach on The Voice in the fall, too!