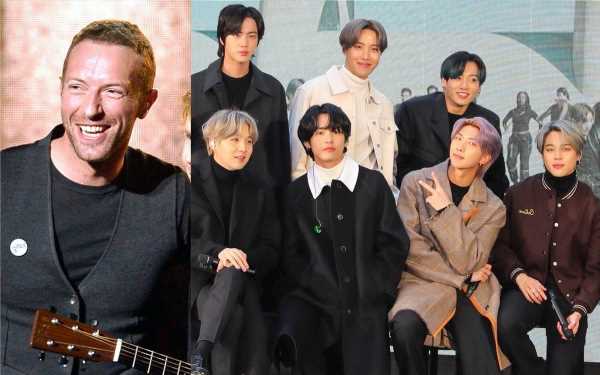 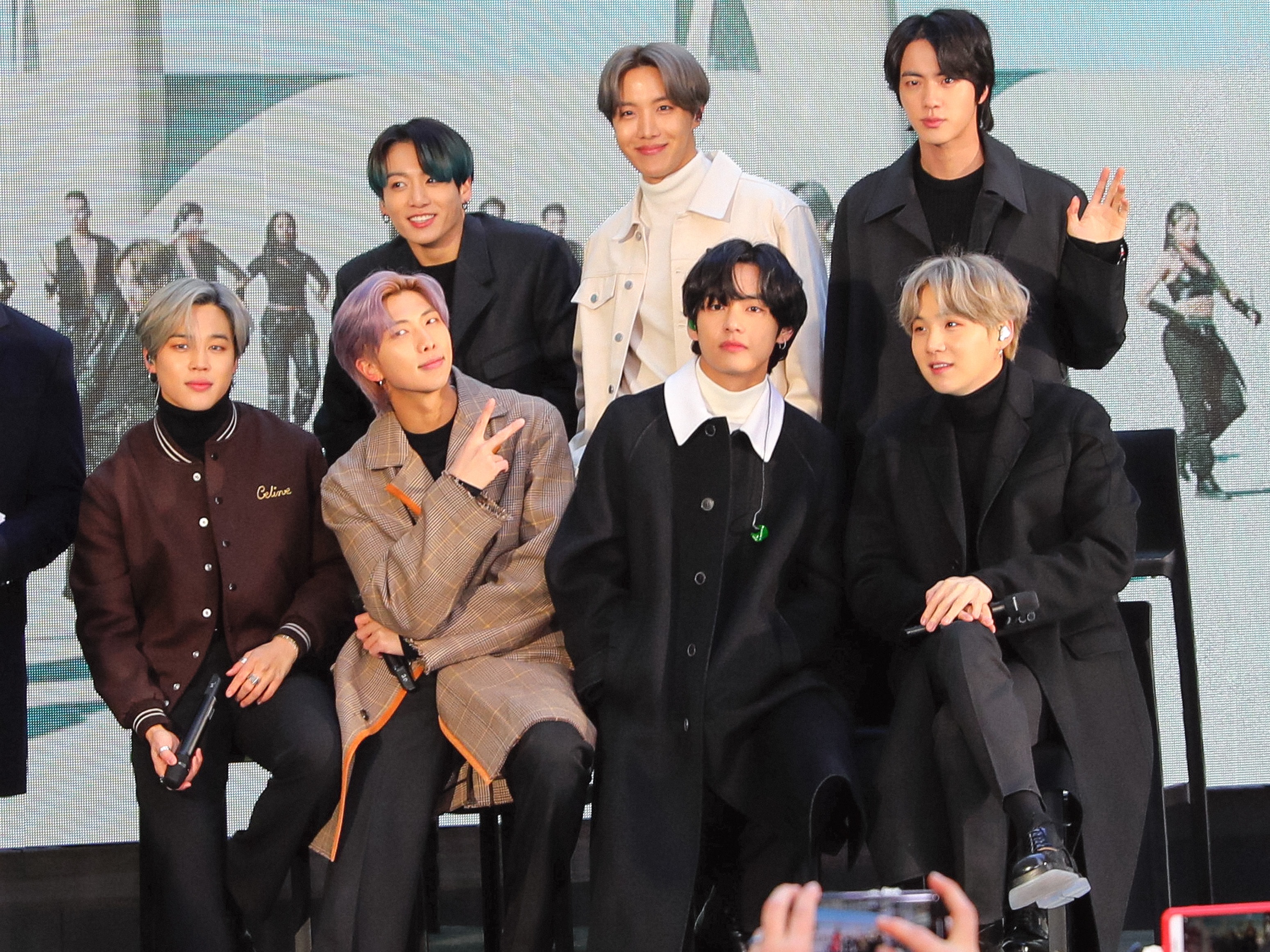 Ever since BTS covered Coldplay’s "Fix You" during their Feb. 23 appearance on MTV Unplugged, fans have been hoping the two world-famous groups would collaborate together someday. Now, thanks to a clue on social media, they’re convinced it’s officially happening. So, are BTS and Coldplay collaborating on a song for real? Let’s look at the facts.

One of the things that makes MTV Unplugged so iconic is it’s produced some of the most memorable live covers in history, like Mariah Carey’s 1992 cover of The Jackson 5’s "I’ll Be There" and Nirvana’s 1993 cover of David Bowie’s "The Man Who Sold The World."

When MTV announced BTS as its next guest performers on Feb. 9, ARMYs knew they were in for a real treat since the group would likely do a cover as well. Fans had no idea what song BTS would choose until hours before their Unplugged episode aired on Feb. 23. Apparently, the network accidentally released a video placeholder for the song on MTV UK’s YouTube channel that revealed BTS would cover "Fix You." Fans thought their song choice was perfect because the famous Coldplay track, which is about comforting someone through hard times, aligned with the message behind BTS’ BE (Deluxe Edition) album, which was inspired by the group’s experiences during the pandemic.

Following their MTV Unplugged appearance, BTS received raving reviews for their "Fix You" cover by both fans and critics. It was so good even Coldplay praised them online. The British rock band tweeted, "Beautiful," in Korean, along with a bunch of grey heart emojis. They also signed it "Love c, g, w & j."

Now, months later, fans are convinced BTS and Coldplay are collaborating. It all started when an Instagram user named @Ichisean said they met Chris Martin at Incheon Airport in South Korea on Friday, April 16.

The news made ARMYs think Martin was there to work with BTS on a song, especially since there’s rumors the group is currently finalizing their album and will be making their comeback in May.

However, some fans aren’t getting their hopes up just yet, because on Jan. 26, Korean singer Younha posted a selfie with Martin on IG, making them believe they could be collaborating instead.

Martin could be in Korea for a number of reasons, however. Besides teaming up with a Korean artist or group, it’s possible he’s making a television appearance or working with a producer or songwriter behind the scenes for a Coldplay song.

Whatever the case, fans hope BTS and Coldplay meet in the studio someday.