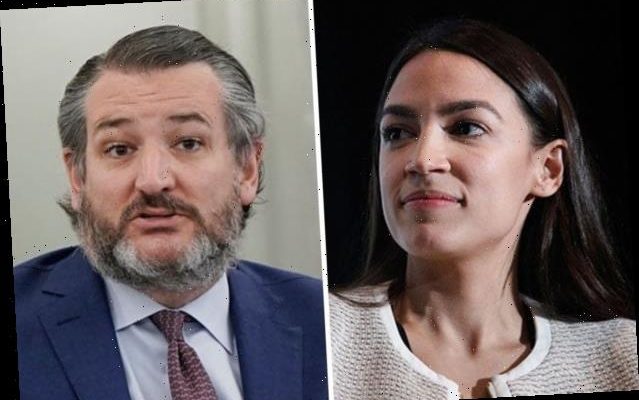 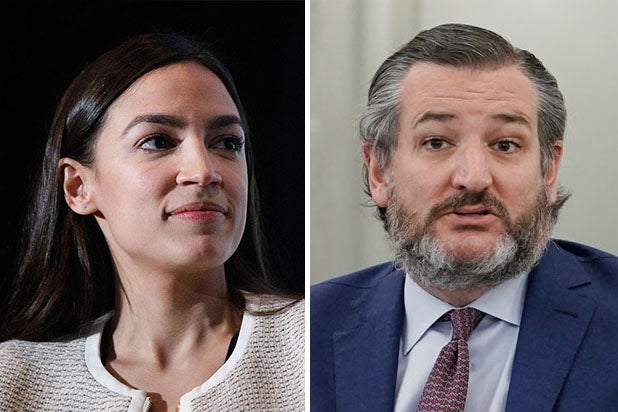 Sen. Ted Cruz (R-Texas) on Thursday extended a rare bipartisan olive branch to Rep. Alexandria Ocasio-Cortez (D-New York) — until she brutally shut down any offer from a Republicans like Cruz who she said “almost had me murdered” given his role in the Jan. 6 Capitol insurrection.

“I am happy to work with Republicans on this issue where there’s common ground, but you almost had me murdered 3 weeks ago so you can sit this one out.Happy to work w/ almost any other GOP that aren’t trying to get me killed.In the meantime if you want to help, you can resign,” the Democratic lawmaker wrote, referencing the deadly Capitol riot from Jan. 6, which took place after Cruz and other prominent Republicans backed outgoing president Donald Trump’s false claims that the 2020 election was stolen.

Ocasio-Cortez’s clap-back came after Cruz tweeted simply, “Fully agree,” when she shared her thoughts on possible investigation into the popular stock-trading app Robinhood over its attempts to throttle trading in certain newly volatile stocks that had been heavily shorted by wealthy hedge funds.

She was responded to reporting that the stock-trading platform was only allowing users to close out their positions on GameStop stock, even though over half of Robinhood users own stock in the company.

Robinhood implemented a number of other restrictions as well, including barring users from buying shares of  GameStop and the movie-theater chain AMC Entertainment, two companies that have been pushed higher in recent days thanks in large part to the support of the Wall Street Bets Reddit forum seeking to prop up the companies and frustrate hedge funds that had short-sale positions.

“This is unacceptable. We now need to know more about @RobinhoodApp‘s decision to block retail investors from purchasing stock while hedge funds are freely able to trade the stock as they see fit. As a member of the Financial Services Cmte, I’d support a hearing if necessary,” she tweeted, prompting Cruz’s shocking follow-up tweet.