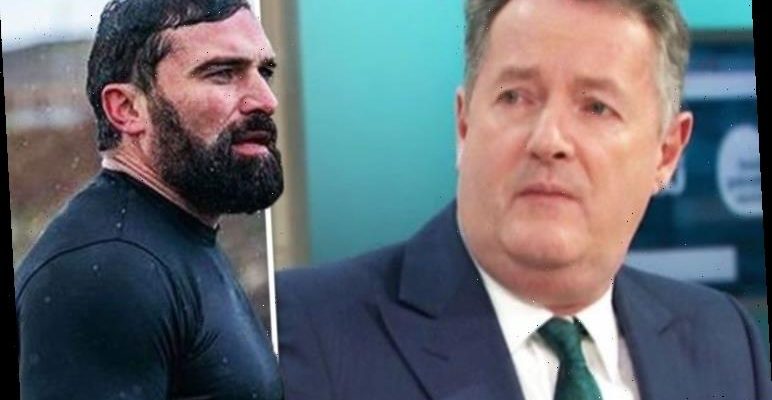 Former presenter of SAS: Who Dares Wins UK, Ant Middleton, 40, has compared the way he left the Channel 4 show to that of Piers Morgan’s Good Morning Britain departure, as he said he wasn’t “everyone’s cup of tea”. The adventurer went on to explain that he wasn’t going to change to land himself his next role and added himself to a line-up of “cancelled” presenters. Piers made his departure from the ITV breakfast show earlier this month following his comments about Meghan Markle, which sparked a furious backlash and led to him making the decision to leave the programme.

Well that’s fine because guess what, I don’t want to work with you

Speaking about the aftermath of his exit from the show, the former soldier hinted at upcoming projects.

He said: “This last week so many doors have opened, production companies and channels calling me.

“You get cancelled then that’s your career done but you’ve got Piers Morgans, Jeremy Clarksons and now you’ve got your Ant Middletons.”

Jeremy was dropped from the BBC show Top Gear in 2015 after he hit a producer in a hotel. 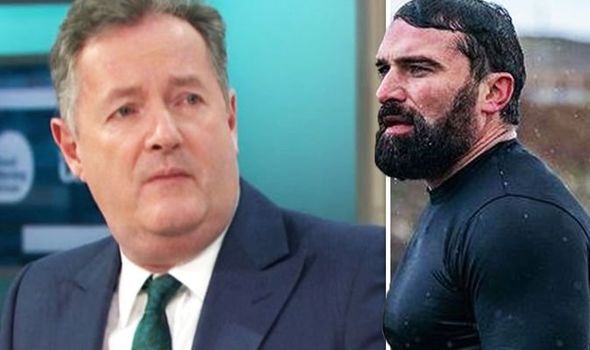 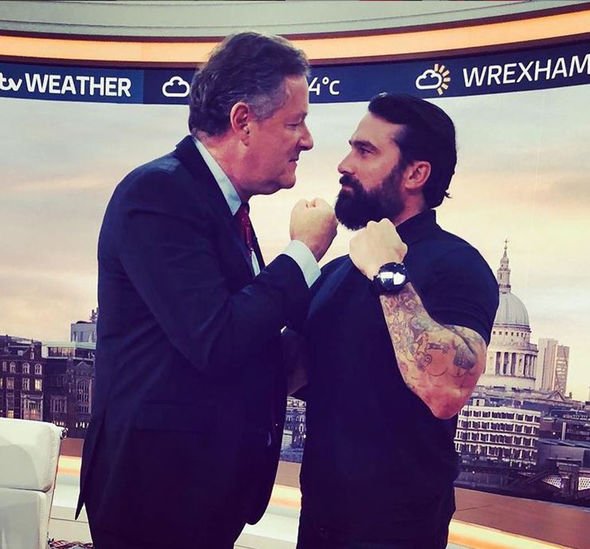 Ant continued to explain that as a strong character, he wasn’t going to change to get work.

“Well that’s fine because guess what, I don’t want to work with you.”

The ITV and Channel 4 presenters have both publicly supported each other since they were dropped from their respective shows.

After it was announced that the former soldier would be leaving the Channel 4 show, Piers took to Twitter to criticise the move. 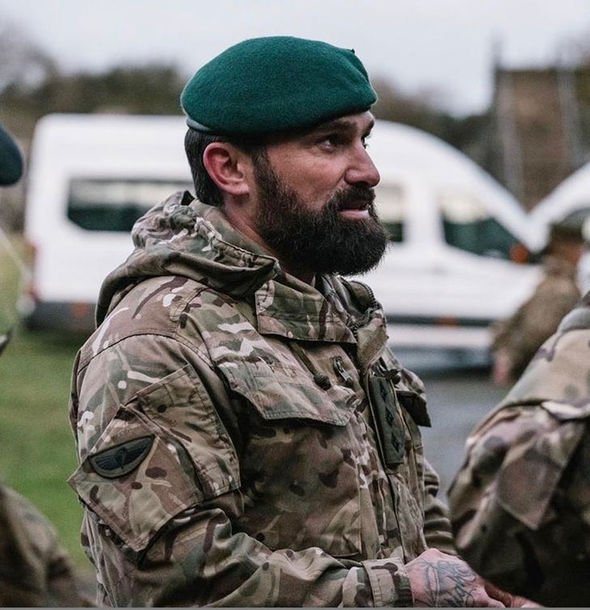 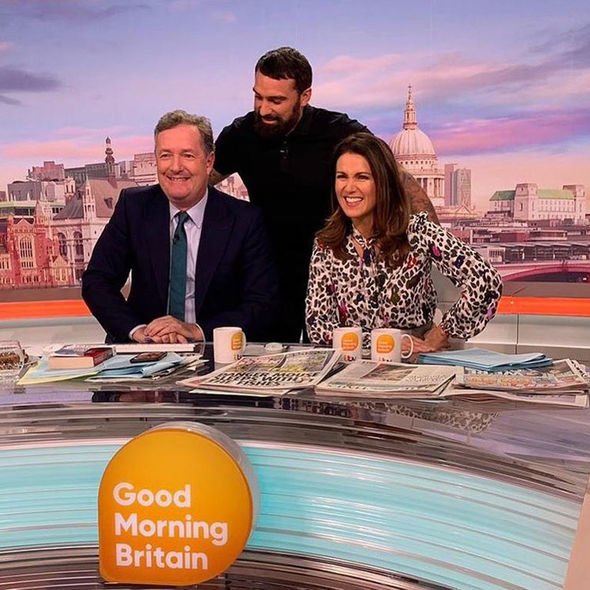 The former GMB presenter cited the decision to drop Ant as “absurd,” and said that the broadcaster was naive in their casting choices.

He added: “What did they think they were hiring – a shrinking violet choirboy?

“Such a spineless surrender to the PC Police. Ant’s a top bloke – when he’s not strangling me.”

Piers accompanied the caption with a picture of himself in a playful headlock by the former soldier, with Ant’s heavily tattooed fist held up to his face.

After reportedly being dropped by Channel 4 following allegations surrounding his behaviour, Ant “wholeheartedly and emphatically” rejected claims he joked about having sex with a female contestant on his show.

A Channel 4 spokesperson previously told Express.co.uk: “Ant Middleton will not be taking part in future series of SAS: Who Dares Wins,” before citing his “personal conduct” as the reason for the move.

A spokesperson for the former soldier has said in a statement: “Ant has worked on TV sets around the world for many years and has never at any point been accused of speaking inappropriately by anyone.

“He has only ever been informed of these allegations, which he wholeheartedly and emphatically rejects, via the media.”

It then went on to detail that neither of the networks he works for have launched any kind of formal review process.

The statement ended: “If anyone felt that he did say anything verbally offensive we would have expected a formal process of review but no such discussion has ever taken place either via any of the networks he works for or via bodies such as Bectu.”

Ant told The Sun: “I have decided to walk away from it, it is clear Channel 4 and I have fallen out over it and that is regretful.

“I have butted heads with some of the team but ultimately it is out of a passion for what I wanted to do and that’s make the best show possible.”