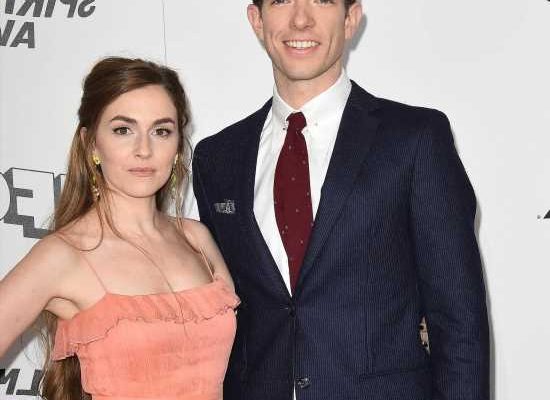 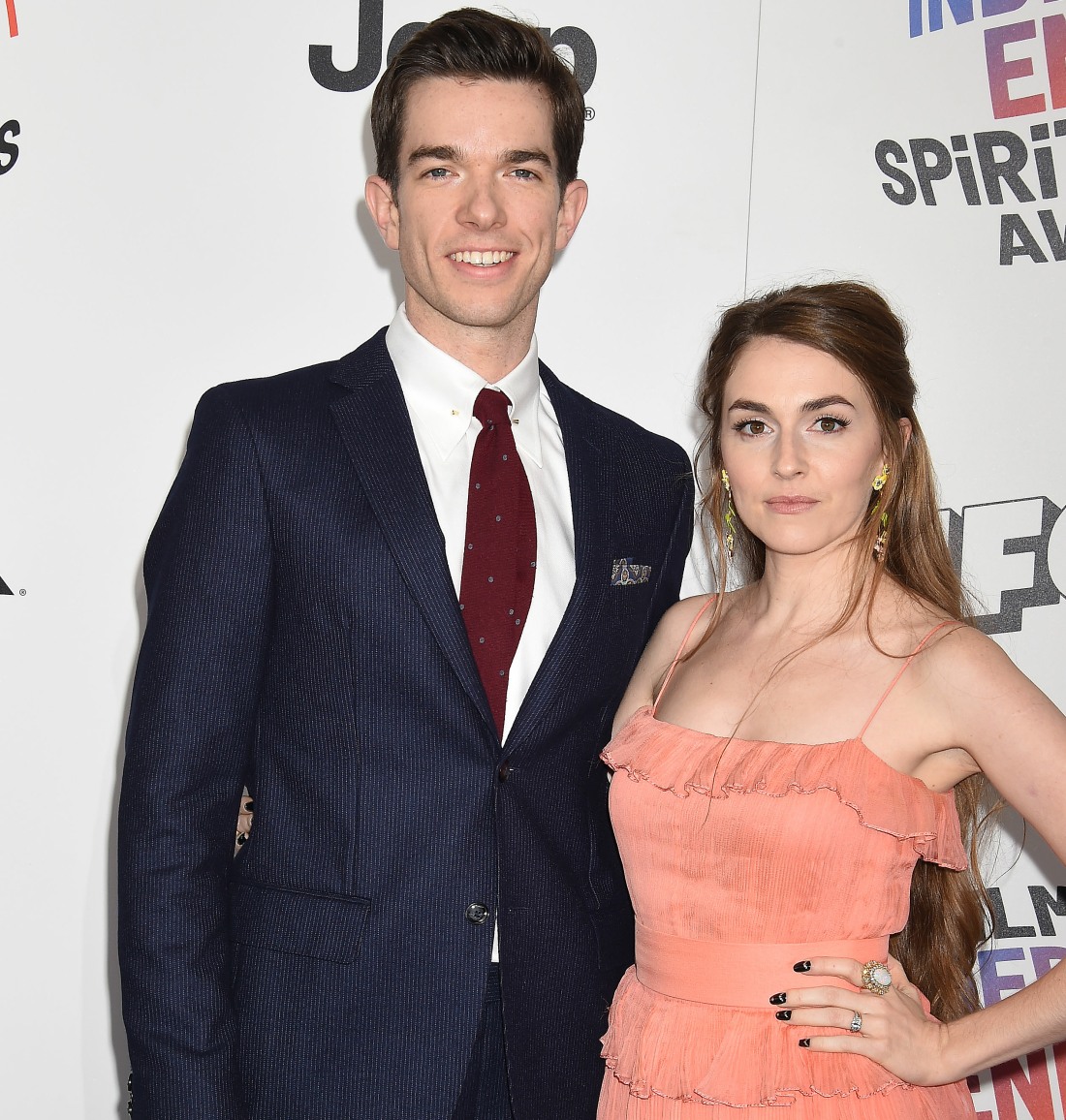 John Mulaney sought treatment for a drug abuse relapse late last year. He did a 60-day program and he was apparently based in LA afterwards. This whole time, I thought he had mostly been based in New York in recent years, but apparently he and his (now estranged) wife owned a home in LA too. So he went to LA following his rehab stay and he began working the program there. Which is where he found a new girlfriend. He filed for divorce from Anna Marie Tendler in February (we found out in May) and it turns out that Anna Marie also went into a treatment facility earlier this year as well. Well, a sad update: Anna Marie has officially moved out of the LA home.

As John Mulaney has been cruising around Los Angeles with his new celebrity squeeze Olivia Munn, Page Six is told his wife was quietly moving out of the home they had shared there. The “Kid Gorgeous” comic dumped artist Anna Marie Tendler in May after his 60-day stint in rehab, where he was trying to kick a cocaine and booze habit.

“I am heartbroken that John has decided to end our marriage,” Tendler, who was his wife of six years, said through a spokesperson at the time.

Tendler reportedly did her own stint in rehab during the upheaval.

Meanwhile, Mulaney has since hooked up with Munn, and the pair were snapped for the first time together this week cheerfully chomping burgers at Rick’s Drive In & Out. Munn was also papped leaving Mulaney’s LA house.

Just days earlier, we’re told, Tendler and a pal were at the very same pad packing Tendler’s things into boxes. According to her Instagram, Tendler — who has been riding out the storm in Connecticut — then appeared to take a solo trip up the Pacific coast. A rep for Tendler didn’t get back to us.

So she’s been in Connecticut for most of this year while he was first in treatment (in Pennsylvania) and then he based himself in LA, in the home he once shared with his wife. And as John and his new girlfriend organized an exclusive People Magazine photoshoot, Anna Marie quietly traveled to California and moved her sh-t out of their house, then took a solo trip up the California coast. This absolutely sucks. I feel so sorry for her. Mulaney is really giving off such douche vibes now.