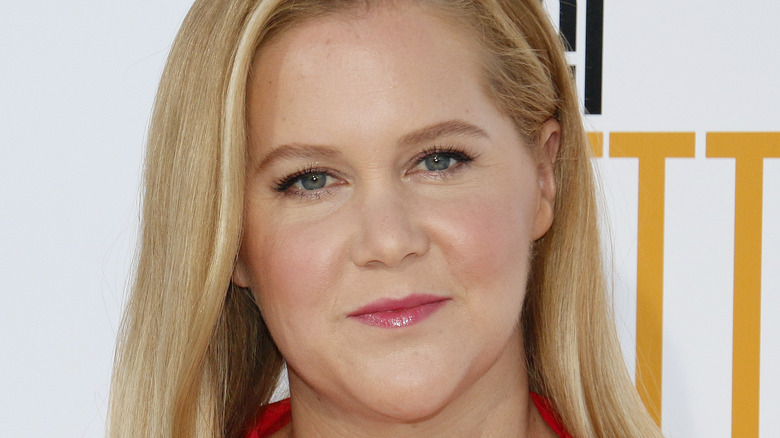 New York native Amy Schumer made her stand-up debut on her 23rd birthday at the Gotham Comedy Club (via The Washington Post). Dedicated to perfecting her craft, Schumer frequently taped her performances and headed to a local Best Buy to watch herself on the display TV and take notes. Though the star had a bit of a rocky start, she was able to work her way up to big venues and made enough money to work as a full-time comedian. In 2007, Schumer competed on Season 5 of the NBC reality show “Last Comic Standing.” The up-and-comer came in 4th place but gained a lot of exposure from her time on the show.

After her season wrapped, Schumer was asked to appear on an episode of Comedy Central’s “Live at Gotham.” She was a great fit for the network and was offered a pilot deal in 2012. The series “Inside Amy Schumer” premiered in 2014 and ran for four seasons. After receiving much critical acclaim for her variety series, Schumer began a successful career as an actress.

Amy Schumer is the queen of the New York comedy scene 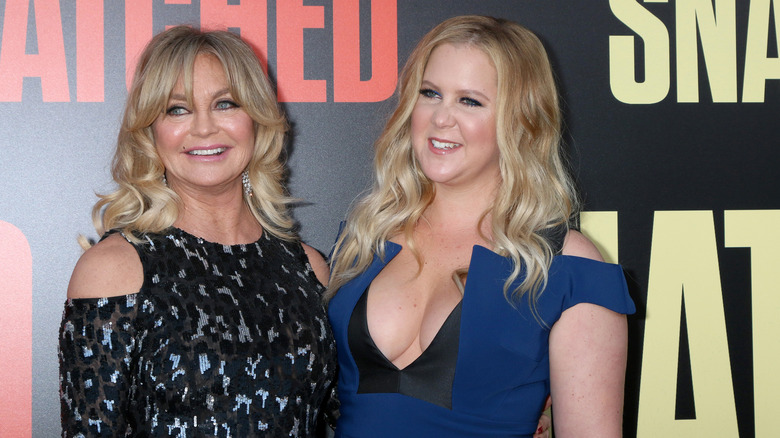 Amy Schumer made her feature-film debut in the Judd Apatow-directed “Trainwreck” (via IMDb). Aside from starring in the film, Schumer wrote the script for the hilarious feature. The 2015 comedy performed extremely well with critics and audiences, which helped bring Schumer into the spotlight. Following the release of “Trainwreck,” she starred in the hit films “Snatched” and “I Feel Pretty.” Aside from taking over the film industry, Schumer also made her mark on the literary world.

She wrote the autobiographical “The Girl With the Lower Back Tattoo” and sold it to Simon & Schuster division Gallery Books for $9 million (via The Hollywood Reporter). This impressive advance topped what comedy legends Tina Fey and Amy Poehler received for their books. In 2019, Schumer was named 7th on Forbes’ list of highest-earning stand-up comedians (via USA Today). She was the only woman to make the Top 10. According to Forbes, Schumer earned $21 million, with a majority of the money coming from her stand-up comedy tour and Netflix special “Growing.”

According to Celebrity Net Worth, Schumer is worth $25 million as of 2021. However, that amount is sure to increase for the celebrity, wife, and mom, as she is currently slated to star in the Hulu original series “Life & Beth,” which she wrote, directed, and executive produced (via Deadline).