Rep. Ted Budd, R-N.C., discusses the acquittal of Igor Danchenko, high inflation, and potential plans for the GOP following the 2022 midterm elections on ‘Mornings with Maria.’

MARIA BARTIROMO: …you've got all these distractions coming out of the White House talking about everything except what's most important to the American people. Look at yields, look at interest rates. Got the ten-year yield at 4% this morning, highest level since 2008. A record-high inflation impacting how much taxes Americans are paying. The IRS now raising the standard deduction by 7% and the income thresholds where tax rates take effect. Congressman, and let's not forget about how inflation is cutting into people's ability to spend their discretionary income. They've got to go into their savings account to keep up with inflation. Can you do anything about that? Should you win the Senate seat?

REP. TED BUDD: Absolutely. When I'm all around all 100 counties in North Carolina, they're not talking about yields and interest rates or tax brackets. What they're talking about is the fact that what Joe Biden has done and what my opponent would do is awful. It's already cost him over seven, maybe $8,000 a year for the average hardworking family here in North Carolina just to make ends meet. This is too much money chasing too few goods. They realize that the American rescue plan didn't rescue America. The Inflation Reduction Act didn't reduce inflation. In fact, it's making it worse. It's false. It supports the Green New Deal, which drives the cost of energy up, which makes it harder on the working families here in North Carolina. 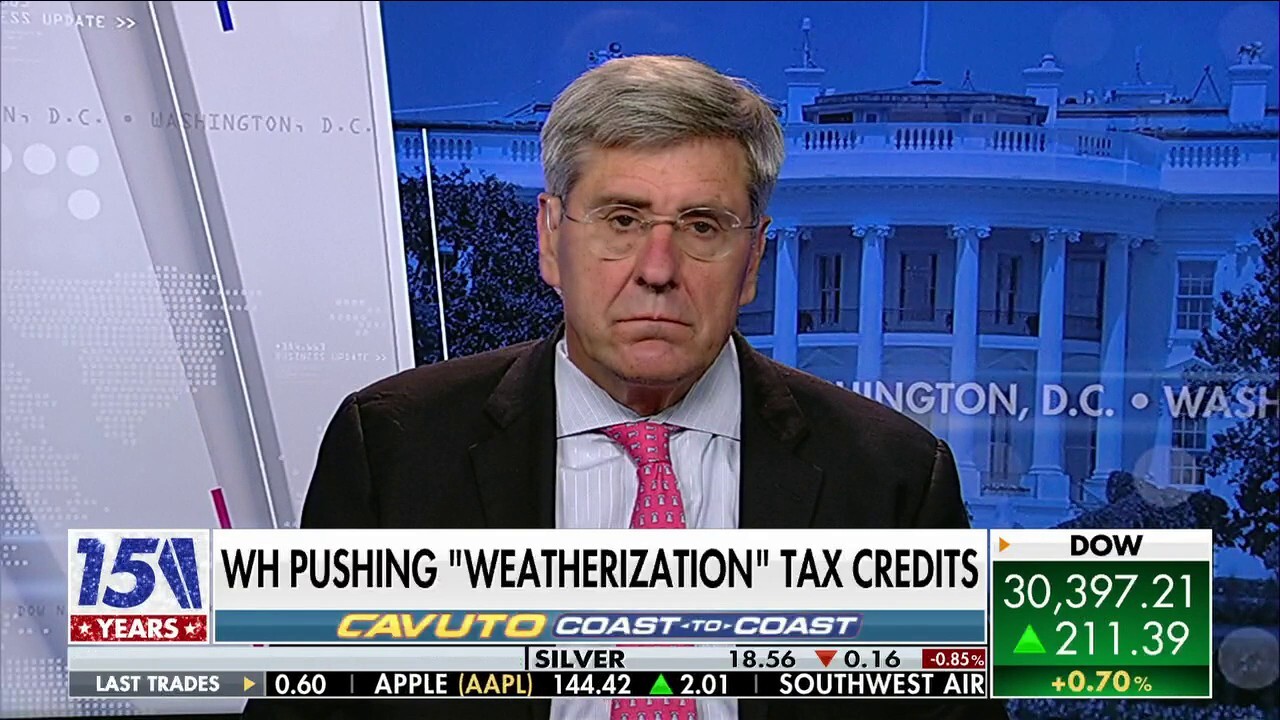