Alec Baldwin did himself no favors with his recent tell-all interview about the “Rust” shooting tragedy, according to crisis mitigation experts.

On Thursday, the “30 Rock” actor vehemently denied ever “pulling the trigger” of the revolver that fired a live projectile into cinematographer Halyna Hutchins, killing her, while also striking director Joel Souza and wounding the filmmaker in the process.

“I let go of the hammer of the gun,” Baldwin recounted to ABC’s George Stephanopoulos. “And the gun goes off.”

Baldwin and Hutchins had been setting up for a shot where the actor was supposed to draw the gun and point it at the camera. While standing next to the camera, the cinematographer was “guiding” Baldwin on where to point the gun, he said.

“The gun wasn’t meant to be fired in that angle,” he confirmed.

Alec Baldwin speaks out in first TV interview since the tragic shooting on the set of ‘Rust’ in which a revolver he was holding discharged, killing the film’s cinematographer, Halyna Hutchins and wounding director, Joel Souza.
(Jeff Neira/ABC via Getty Images)

Baldwin was skewered by many at-home viewers who felt the actor attempted to dodge culpability, while crisis mitigation experts also agreed, suggesting that the performer tried to gaslight the public.

“Baldwin’s buffoonish brand strategy appeared to be to convince the American public that the gun did it all by itself like it had superpowers,” Eric Schiffer, an author and leading expert in media relations and branding, told Fox News Digital. 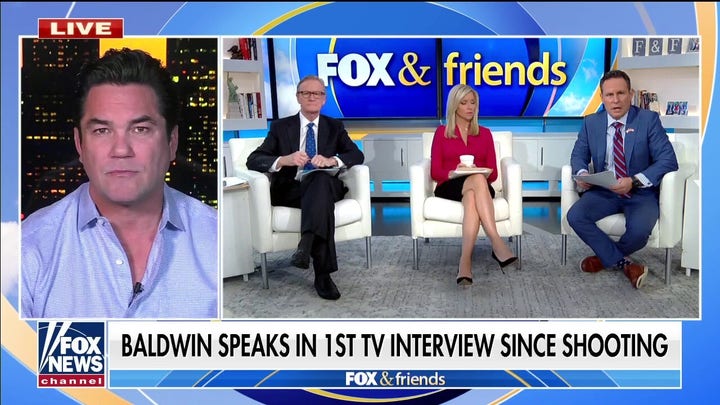 “Baldwin’s brand was already melting down, and this heats the meltdown at a greater velocity because of self-imposed damage that is not only horrifyingly dumb, but defies gun physics itself,” Schiffer pressed.

“Baldwin cocked the hammer, then pointed it at someone and released the hammer with the gun going boom, yet he says he didn’t do it. What planet does he think the public lives on that they would believe his communication plan? Had Baldwin taken one gun training session, he’d know how wacky his messaging strategy was.”

Evan Nierman, CEO of Red Banyan Crisis PR, echoed earlier sentiments from viewers that Baldwin failed to accept accountability for the tragedy, regardless of how he recalls it went down.

“His name will now be synonymous with shooting someone to death and then refusing to take responsibility,” Nierman said of Baldwin, adding that despite the stain to Baldwin’s legacy, he doesn’t believe the “Saturday Night Live” actor’s career to be over. 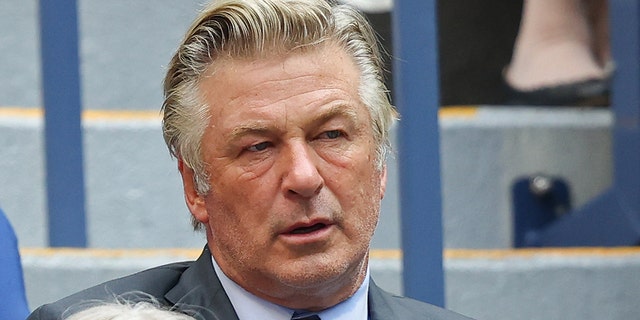 “This was a textbook example of what not to do in the wake of a tragedy,” the crisis fixer maintained of the primetime special. “Baldwin made this story far worse for himself by blaming the gun, totally refusing to take responsibility, and denying he pulled the trigger. His posture and comments make it virtually impossible for the public to move past this story, and all but guarantee the public will be paying even more attention as lawsuits involving him proceed.”

Baldwin, who became emotional discussing Hutchins, said he feels incredible sadness and regret over the Oct. 21 shooting on the New Mexico film set, but not guilt.

However, even with the public tears and decree to take care of Hutchins’ family moving forward, in Nierman’s estimation, Baldwin should “stop doing interviews where you say outrageous things and quit making yourself out to be the victim.”

“In the meantime, have your wife put her social media shares on hold,” Nierman added of Hilaria Baldwin’s continued Instagram posts. 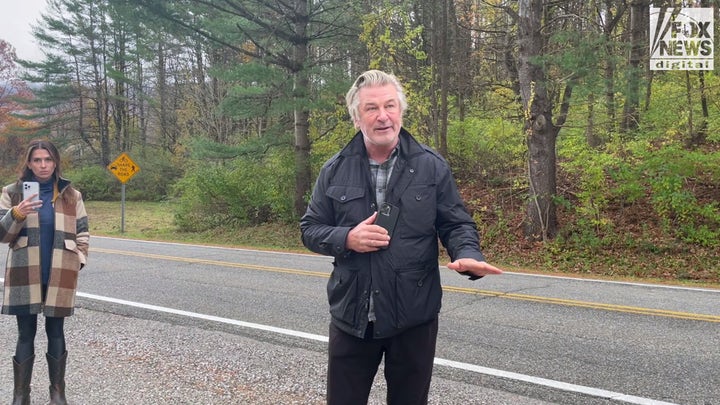 Still, in Schiffer’s eyes, Baldwin “tried for an Oscar” and came across as “fake” in his interview.

“Baldwin designed his appearance to build public sympathy, but it backfired with his asininely arrogant belief that it’s OK to use the hammer instead of the trigger,” Schiffer fumed. “Baldwin doesn’t understand that self-deluded, whining elites crowing their innocence early in the process hurts him severely against a history of film sets where pistols don’t fire themselves on a regular occurrence.”

The expert also recognized the interview as an opportunity for “many on the right to look at Baldwin as a primetime example of one more deluded celebrity who never takes responsibility.”

“Some never saw Baldwin as an A-list actor and his performance became Exhibit A for them,” said Schiffer. “He seemed to blame everyone but MAGA, but that may be next.”

“Baldwin went forth with his painfully deluded story, which suggests he is living in a bubble of Hollywood fairy tales and that he feels the American public are suckers who will believe him,” the expert pressed. “Alec should not have counted on that.”