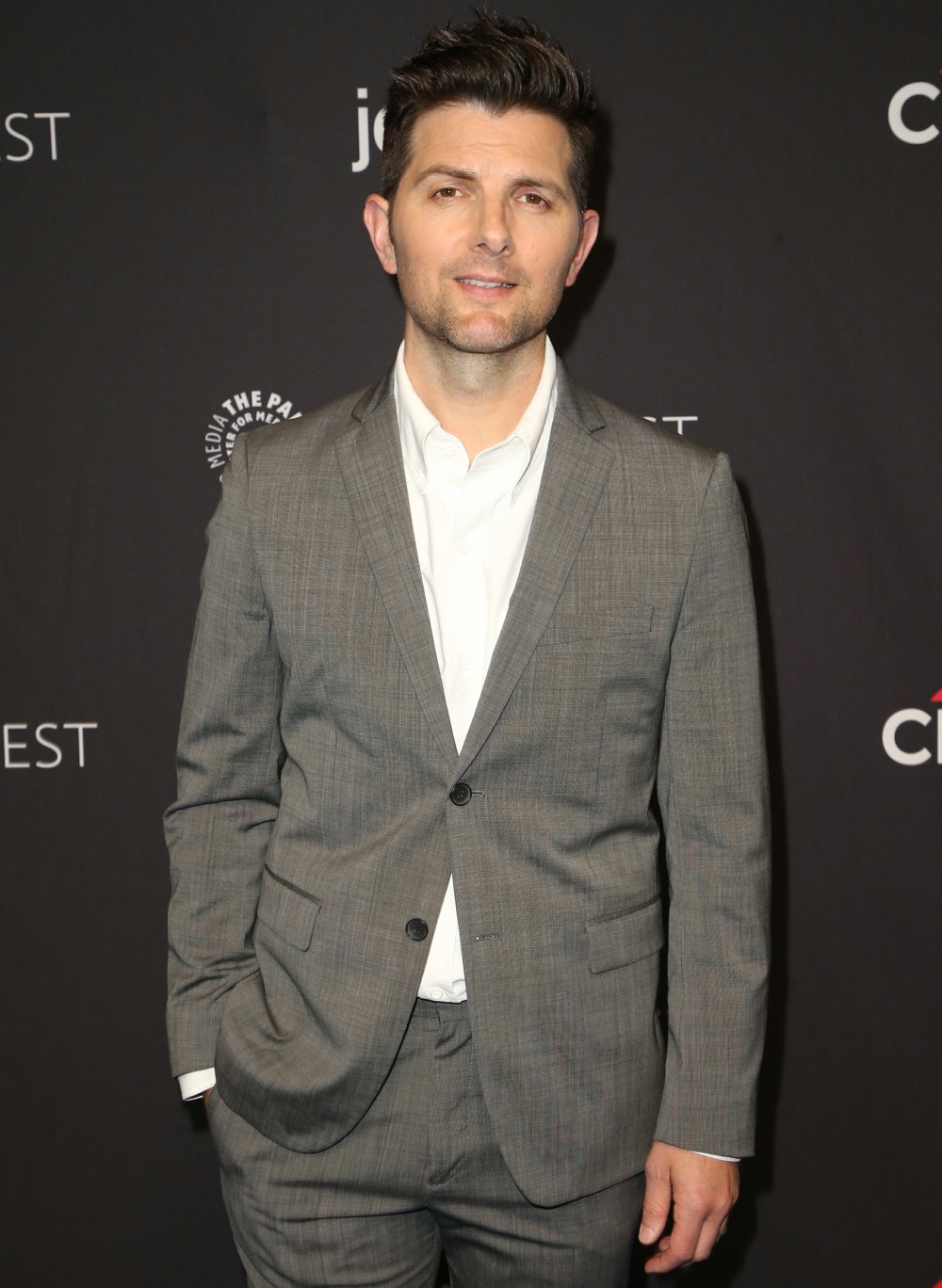 I never got into Parks & Recreation – sorry! – so I was never into Adam Scott when he first became a thing. I didn’t NOT like him, I just had a general ambivalence towards him, but he seemed fine. But truly, his performance in Big Little Lies (series 1 and 2) has blown me away. He’s a very capable dramatic actor. I’ve also been vaguely aware that Scott is pretty woke and a big supporter of many liberal and progressive candidates and causes. What I didn’t know is that he would get into a Twitter fight with Mitch McConnell. Yes, ladies and gents, Adam Scott could get it.

First, there was a story about how Donald Trump told reporters that he would fill a Supreme Court vacancy before the 2020 election, unlike how Mitch McConnell jammed up Merrick Garland’s SCOTUS nomination in 2016. Mitch’s Twitter team tweeted this response:

Adam Scott responded with this:

Please refrain from using my image in support of anything but your own stunning & humiliating defeat.
Thanks!
Adam

Mitch’s Twitter team responded with this joke from Parks & Rec:

To which Adam Scott replied with this photo of Mitch standing in front of a Confederate flag:

This should honestly be the reply to everything Mitch McConnell says or does. Ugh. Good for Adam Scott, even though I really don’t think that celebrities have the right (like, a legal argument) to shut down people using their image in a GIF to promote terrible things. Still, it’s good that Adam tried it. 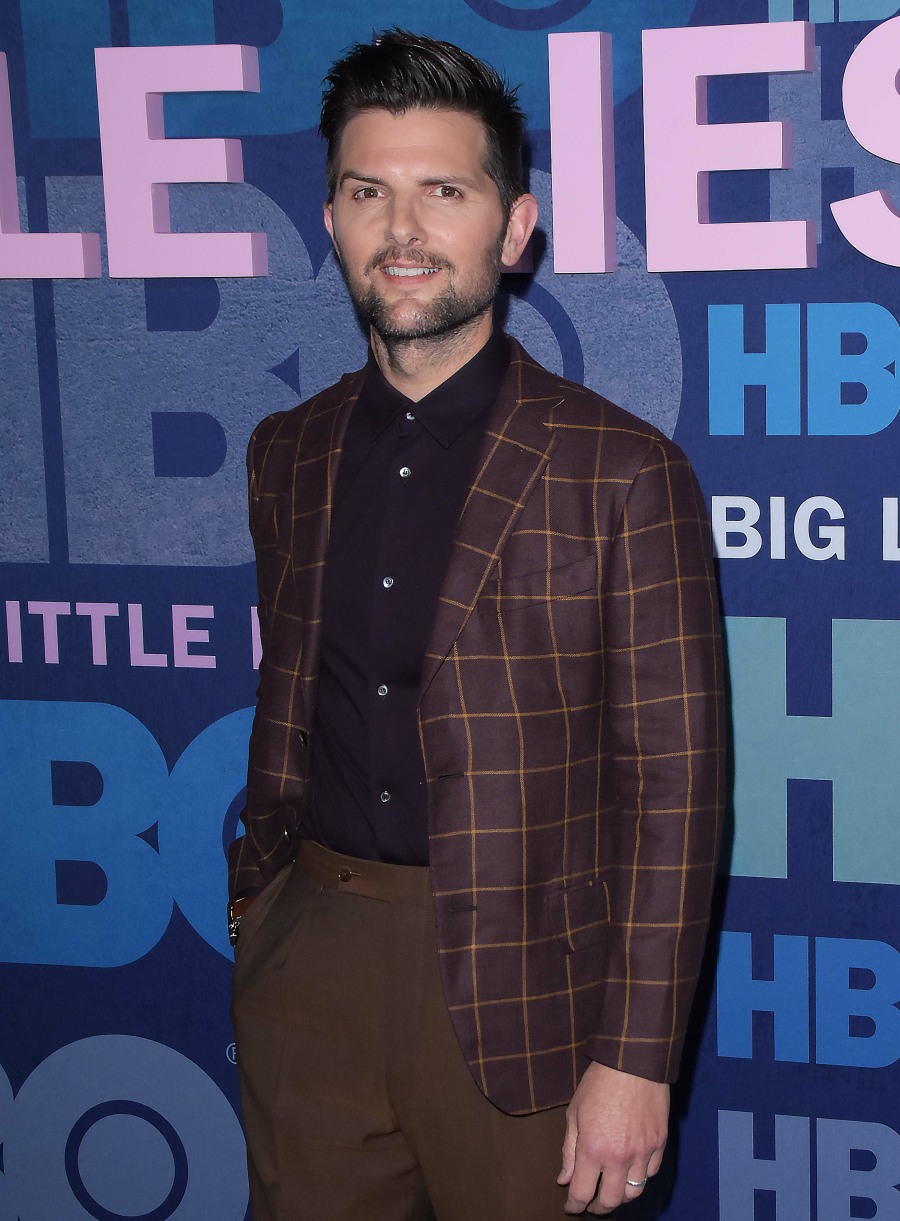