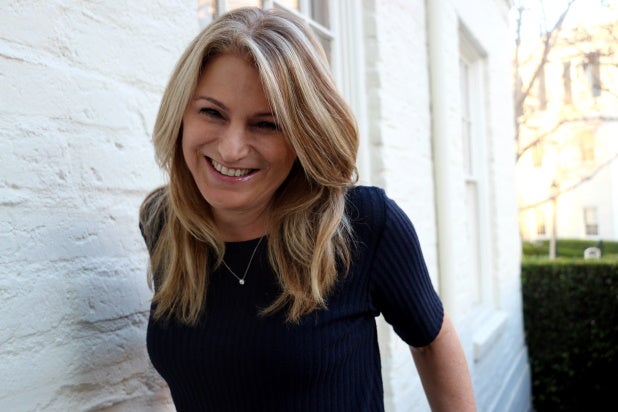 A3 Artists Agency has named veteran agent Valarie Phillips as partner and co-head of its film literary division, the agency announced on Wednesday.

Additionally, the agency also hired longtime veteran Martin Spencer as agent in the Motion Pictures Literary Division, and Antoni Kaczmarek and Kasey Muraszko as agents in the Television Literary Division.

Phillips comes to A3 after more than two decades in the agency business. As an advocate for women in the entertainment industry, she has mentored many young women in the business, worked as a mentor to high school students, and has worked alongside many female writers and directors. She will co-run the Motion Pictures Literary Division alongside Adam Kanter, who was named partner and co-head of film earlier this summer when he was hired together with A3’s new partner and co-head of the Television Literary Division, Andy Patman.

Spencer joins A3 from Paradigm, where he worked as a literary agent. Prior to that, he spent 27 years at CAA where he started his career in the mailroom. He worked his way up to agent representing writers and directors and putting together such films and television projects as “Mr. And Mrs. Smith,” “Paranormal Activity,” “Captain America,” “The Mighty Ducks,” “Sense8,” “Kingsman,” “Kick Ass,” “The Devil Inside,” and “Changeling.”

Kaczmarek arrives at A3 from Paradigm where he worked as a literary agent. While at Paradigm, he set up several European and Northeast Asian formats, as well as original development and IP, across cable, broadcast, and streaming networks. Prior to Paradigm, he worked in current and development programming at FX Networks, ICM Partners, and Paul Alan Smith’s ESA.

Muraszko, who also joins the TV team, began her entertainment career at Paradigm in 2015. Over the course of her five-year tenure at Paradigm, she worked across the TV Literary, Talent, and Crossover divisions, while working her way up from assistant to agent in the TV Literary department.

A3 signed the WGA code of conduct in November 2019. Phillips, Spencer, Kaczmarek and Muraszko will be based out of Los Angeles.