TLC has stopped filming with one of the stars of “90 Day Fiance: Before the 90 Days.”

The network confirmed to Fox News that Alina Kozhevnikova will no longer be a feature of the show after social media posts resurfaced online that many called racist.

“TLC discontinued filming with Alina Kasha following the recent discovery of her past social media statements.  She will not appear on the upcoming Tell All, any future seasons of the franchise and starting next month, she will no longer appear on Before the 90 Days.  TLC does not tolerate racism or discrimination of any kind,” the network told Fox News Digital on Wednesday.

According to TMZ, who was first to report the news, the Russian-born Kozhevnikova used the n-word and other offensive language in old social media posts. 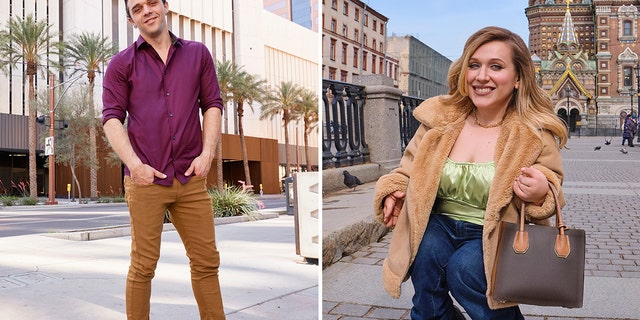 In a screenshot obtained by the gossip site, Kozhevnikova used the n-word five times while describing a party she was invited to. In another post, the reality star talks about how actor Hugh Grant is handsome but pointed out that he has children with a Chinese woman and that their kids would be “kinda Asian.”

Per TMZ, Kozhevnikova’s love interest from “90 Day Fiance”, Caleb Greenwood, is standing by her side and denying that she is racist.

Kozhevnikova’s firing comes after Bravo had to fire one of its “Real Housewives” stars for the same reason.

“Real Housewives of Salt Lake City” star Jennie Nguyen was booted from the show on Tuesday after a slew of controversial social media posts resurfaced in recent days. 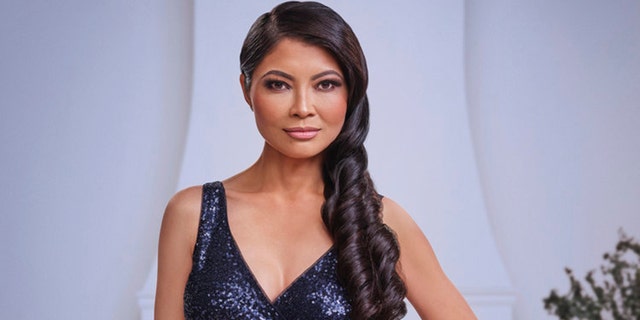 Jennie Nguyen was fired from "The Real Housewives" franchise on Tuesday.
(Chad Kirkland/Bravo)

The network announced that Nguyen was let go from the show on Tuesday, acknowledging that it made the decision in direct response to her social media posts that many said were overtly racist.

“Bravo has ceased filming with Jennie Nguyen and she will no longer be a cast member on ‘The Real Housewives of Salt Lake City,’” the network said in a statement posted to its Instagram.

Nguyen wrote on Instagram that she will be “finally speaking my truth” on Wednesday.